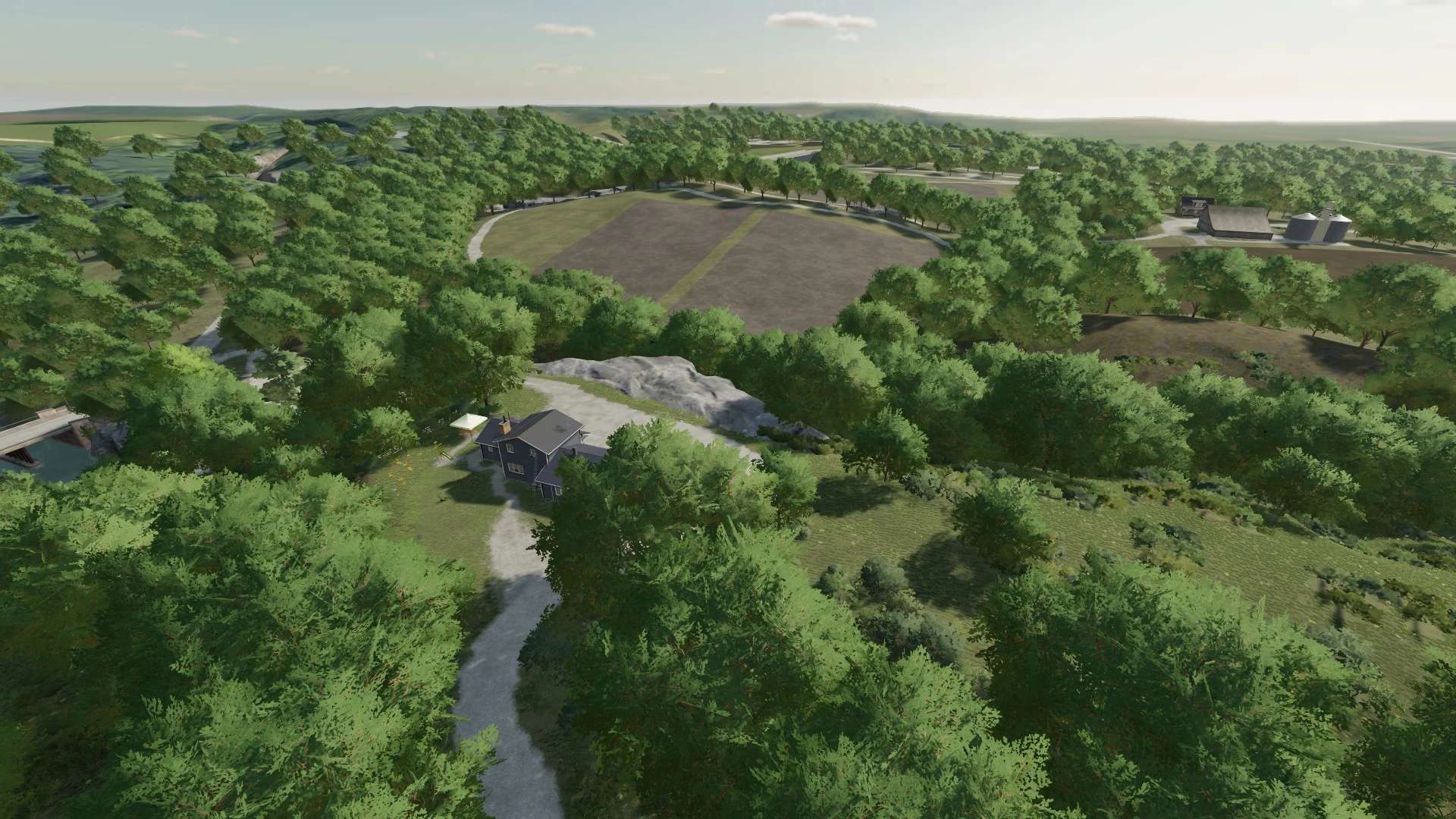 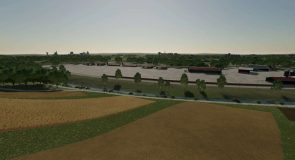 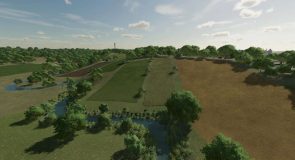 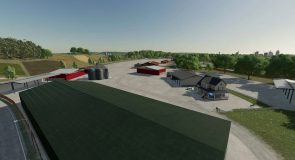 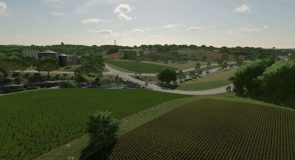 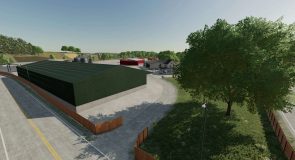 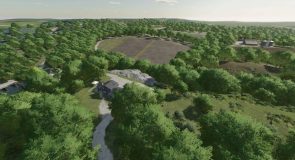 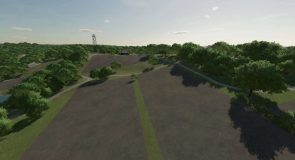 Elmcreek Farm map, The feature that distinguishes it from other maps is the field structure. It also has plains, like the actual natural elevations. Some lands have lakes and pits. In addition to the river on the map, water is now flowing from a dried up river. but in some low places, flooding is observed. This overflow of water provides a slightly more beautiful atmosphere as an image. The beginning of a large estate as farm-owned is reminiscent of the birth story of a farm. When you start the game, you have 2 pieces of land. 1 is a small piece of land and the other is a larger piece of land. In this area you can add all your livestock farms, garages and warehouses. It is already attached. But if you want, you can sell them all and arrange them according to you. There is not much free space, it is filled with trees. There are not many fields. And the fields are big so you can work a real farm with big equipment and big materials.-New houses and new streets were built in the city.
Added new fruits, now you can plant many crops.
10 new fruits. alfalfa, carrot, hops, lavender, millet, onion, poppy, rye, spelt, triticale.
New field roads were built.
Campground on the top right of the map has been turned into a field.
Added new rivers.
The cave next to the river has been removed, the floor has been leveled. and the field was made.
On the map, there are large agricultural lands in the lower part of the highway.
Small agricultural lands are located in the upper part of the highway on the map.
There are 2 farms on the map, and 2 farms have 2 farmhouses.
The small farm includes garages and a silo. In the big farm, it is surrounded by a fence and there are a few garages and farmhouses inside. The purpose of it being this way is for you to use the big farm as you want.
The lands were reorganized and the large lands were divided into pieces.
Many vacant, unused lands have been evaluated. some plots are left empty for grass.
Due to the re-flow of the dry river, in some regions, the creek is insufficient and overflows. some field roads were flooded.