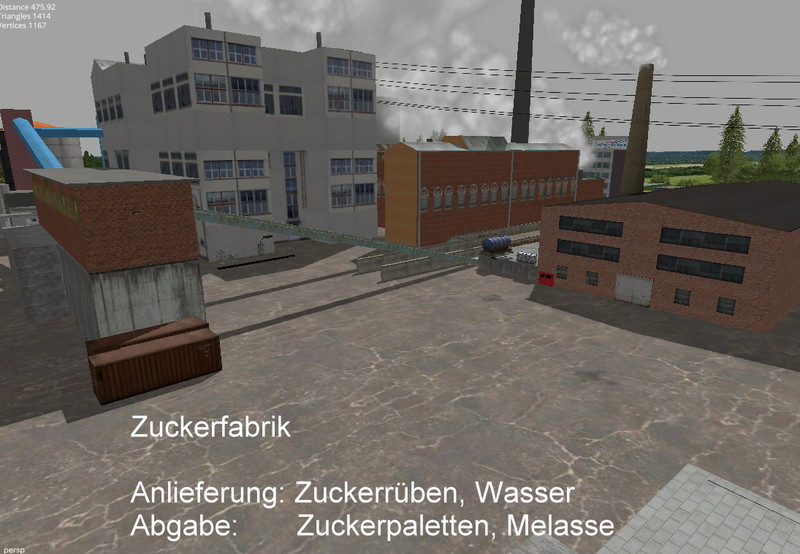 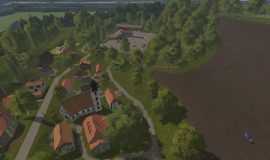 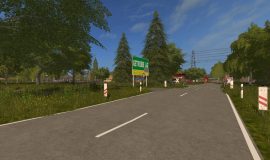 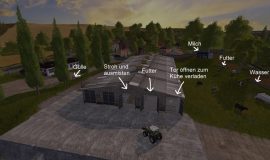 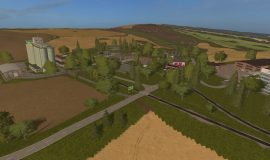 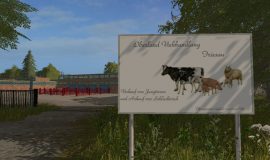 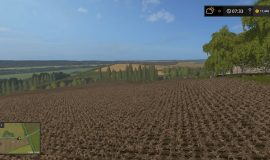 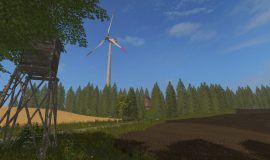 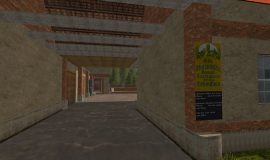 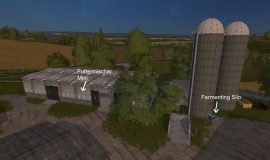 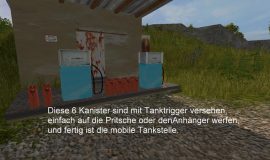 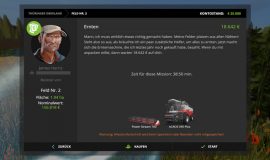 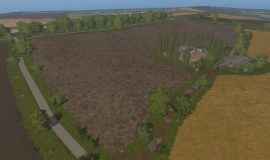 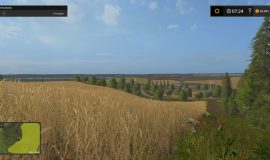 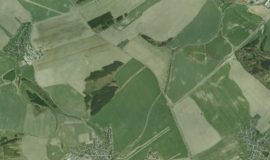 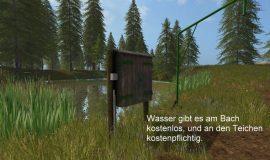 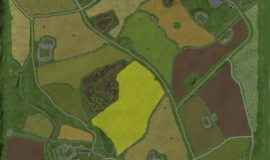 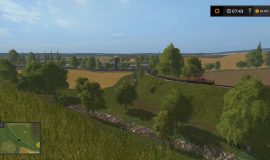 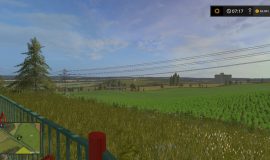 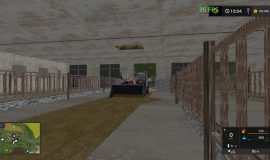 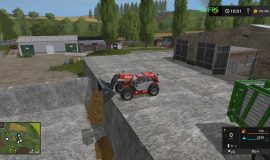 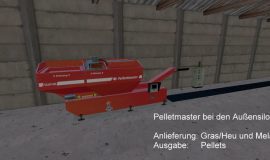 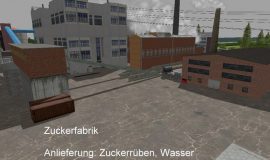 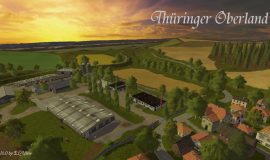 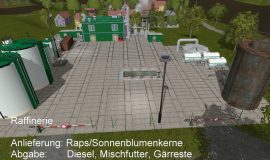 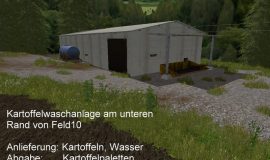 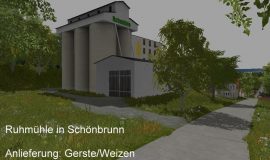 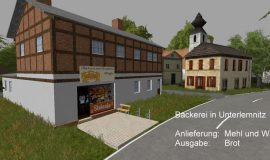 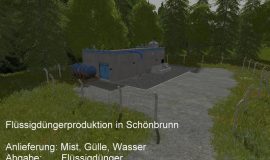 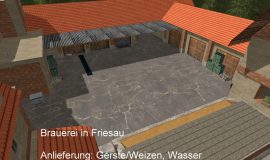 Welcome to the Thuringian Oberland!

Version 1.2 with industry and ChoppedStraw
New in V1.2

– The barrier at the BGA has been painted
– The shop has expanded its area
– The concrete floors removed from the silos
– Field prices halved
– 2 more ponds added for water abstraction. Water is now free everywhere.
– Card is prepared for ChoppedStraw. It just needs the mod in the mods folder.
– The Marhu sawmill now works on the board production
– refinery from auwgl. Here you can deliver rape and sunflower seeds, and get biodiesel, fodder and fermenting to fertilize. The diesel can be sold at the gas station.
– The petrol stations on the farm, the BGA, the garden center and the wooden railway station must be refilled. This can be done with purchased diesel from the gas station, or you produce it yourself in the refinery.
– Farm silo capacity increased to 500,000 per fruit variety.
– The miller in Eliasbrunn (Windmill), now offers the production of seed.
Here you can deliver wheat, barley, rapeseed and grain maize, and
seed is then produced with the addition of liquid fertilizer. This can be stored in the yard.
– Behind the brewery a silage silo has been added.
– The slurry storage facility was put into operation again.
Sugar and molasses are now being produced in the sugar factory.
– In Schönbrunn a mill has been added, here we made from barley and wheat flour.
– In Unterlemnitz, there is now a baker who produces bread and flour from water.
– Pelletmaster, in Aussensilos, produces feed pellets from grass / hay and molasses. These can then be sold at the Kleintierzuchtvereine or at the BayWa. – At the lower end of box 10, a hall with a potato washing machine was built.
– In Schönbrunn behind the mill, there is a plant for the production of liquid fertilizers. You must deliver manure, dung and water. Liquid fertilizer can be stored on the farm.
– The brewery produces beer from barley / wheat and water.

It’s time!
After the map in the LS15 never over the beta status (except the stolen version), I had now a few weeks time, and have the time to make them fit for the LS17 fit.
There are again 29 fields, from 0.9-18.3ha all of which are available. In all fields that do not belong to you, the field missions work.

I save big explanations, just go and explore the area.
At most points of sale, opening hours must be observed, and you must leave the milk yourself. For this you need the Kotte Universal Pack by Farmer_Andy.

If you find any mistakes, please report!
And now have fun in the Thuringian Oberland.

The map may not be uploaded without my permission, in other forums or with other hosters. Also not in modified form!