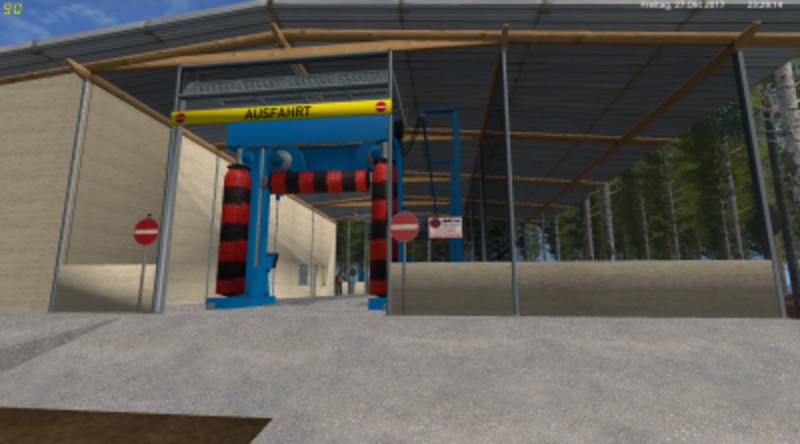 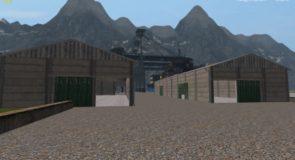 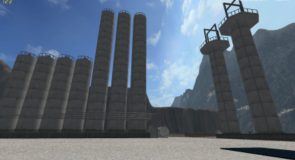 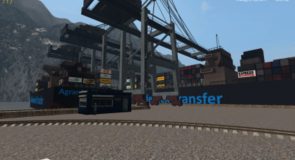 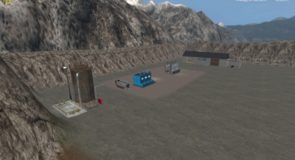 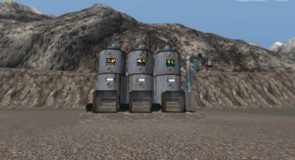 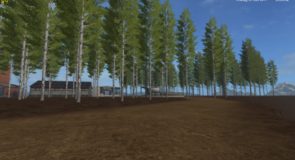 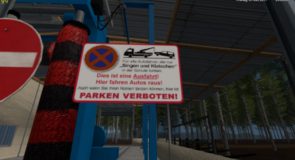 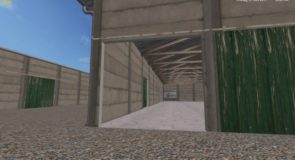 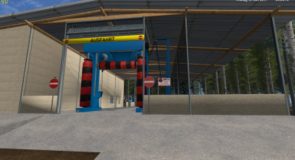 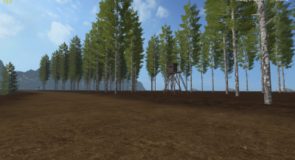 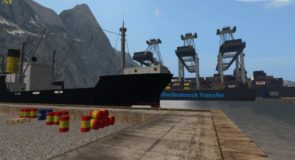 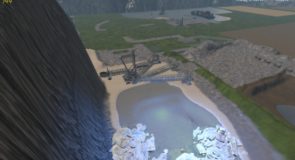 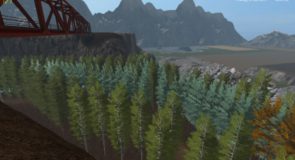 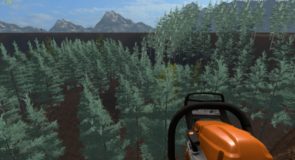 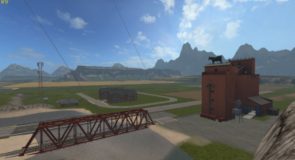 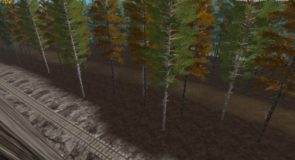 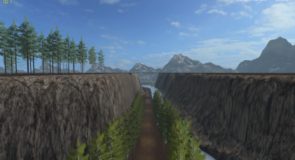 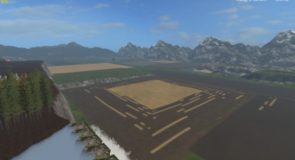 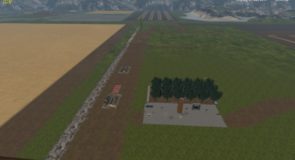 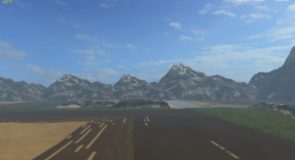 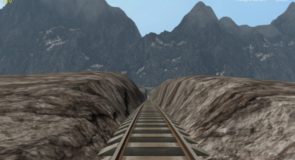 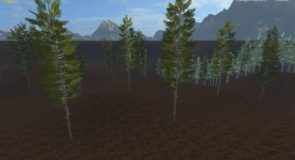 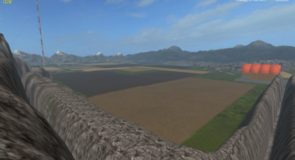 The team Agrar Dreiländereck offers you a 4-fach map with many branches of industry and many new factories.

What was installed where:

The central courtyard consists of:

-> Seed and fertilizer production (from SanAndreas)

-> Large digs above the entrance to the farm (from Nils23)

-> Consists of the whole cattle

-> Halls the doors go up automatically

-> Bale-bales for all bales (self-made by DLK)

-> and lots of trees

-> Construction site (in the city)

The rest of the map:

-> Fire station and a small sub-area next to it

One at the store

If I have forgotten someone with the scripts or buildings so give me notice and I will register you as soon as possible!

A full version 2.0.0 will appear in the next days where the map is also decorated with loving hand and patience some is already already on it.

You also need the AnimatedObject otherwise the doors do not open

A conversion is only permitted for private use
!!! Re-publication is only with the
Original link allowed. !!!