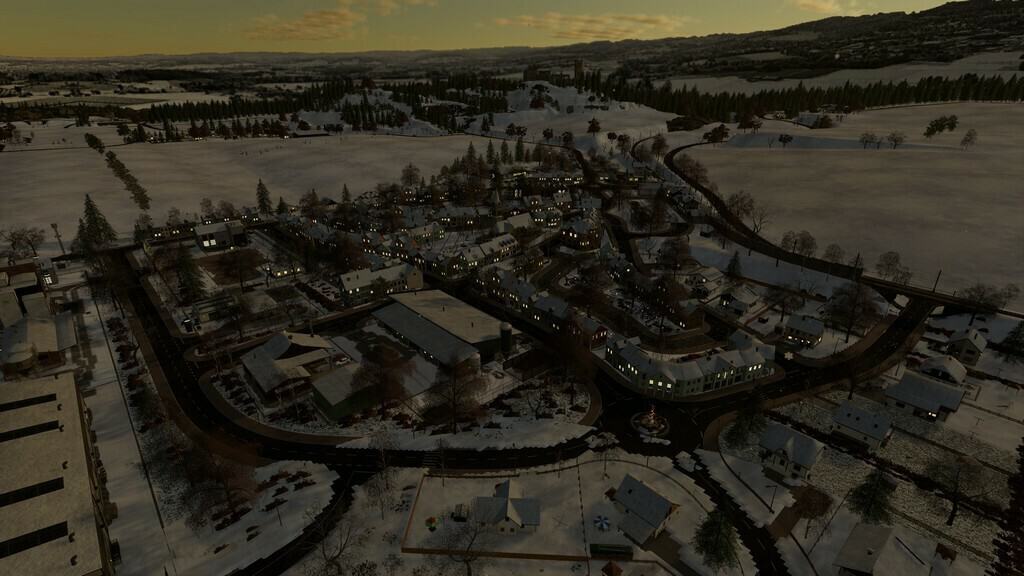 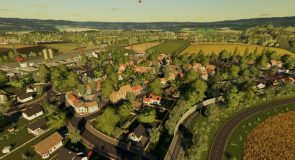 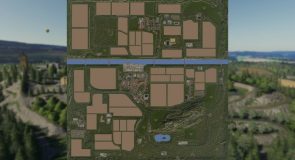 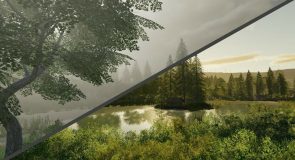 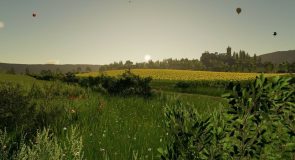 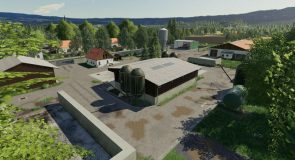 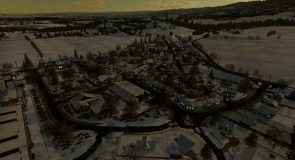 Welcome to Ravensberg. The map is fictitious, but similarities in names with real towns are intentional. A Middle German landscape with great attention to detail awaits you in the look of a model railway and invites you to discover and linger.
The map is Seasons- and Maize Plus Ready and supports Maize Plus Forage and Horse Extension (PC/MAC version only).

On PC, you can choose between a version with full Horse Extension support and a version with default settings.
To play without the Maize Plus extensions on PC, choose “Ravensberg” during map selection.

Notes: A new save game is not necessary. The compost silo is not compatible with Maize Plus as the fill type is fixed after 4,000 litres.

My thanks go to the modders whose objects, sounds and scripts I was allowed to use. A list of credits is located in the modDesc.xml in the ‘contributors’ section.