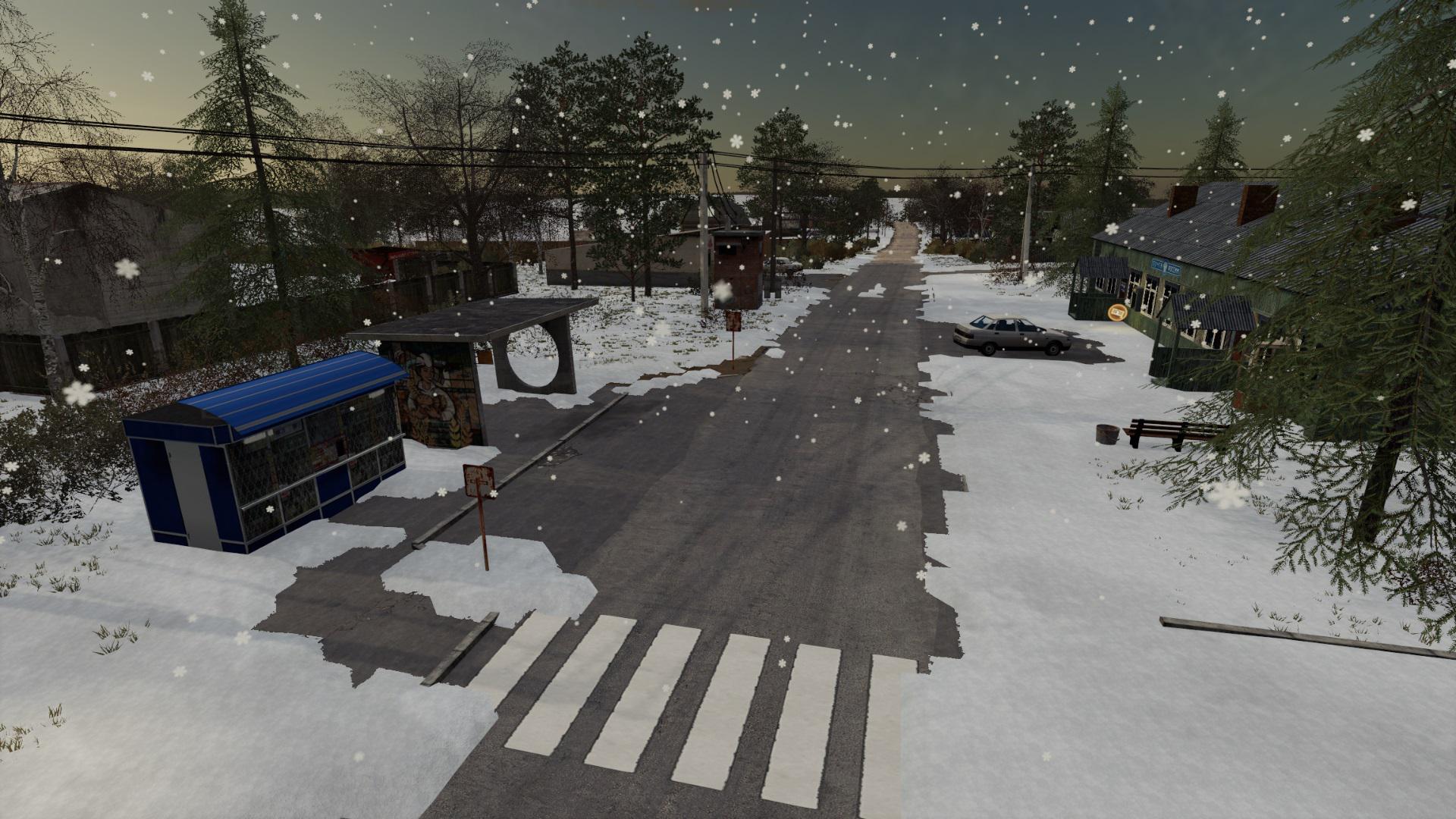 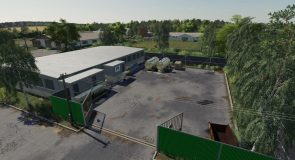 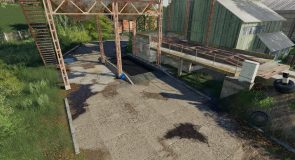 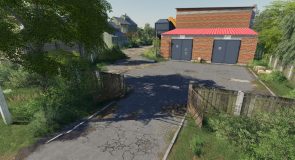 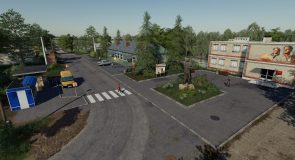 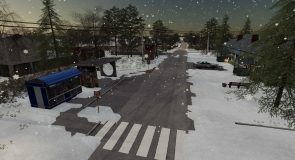 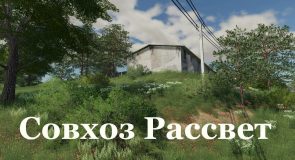 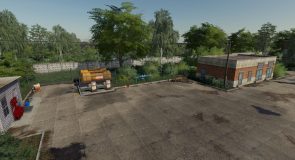 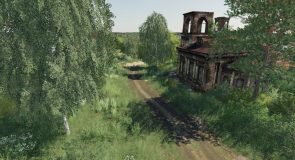 Meet the map of the farm “Dawn”! The card began to exist in the distant FS13, and now we can see it in FS19. Huge work has been done to customize the appearance of nature and the functionality of the new game. The main base and the cow farm received a major alteration. And on the whole map there are a lot of differences from the former “Dawn”. Map functionality: 1. The entire territory of the map is divided into sections that will need to be purchased in order to cultivate crops or even mow grass. 2. There are standard production facilities – livestock (cows, sheep, pigs and chickens), BGA, sawmill. 3. In addition, a sand pit was added, it can be loaded with loaders from it and used in your needs. Or just sell it. Of course, first you will need to buy territory with a quarry. 4. The main feature of the map of the Farm “Dawn”, all pens for cattle are static, ie they do not need to be bought. With the exception of the stables. 5. There are various points of sale in order to diversify the gameplay. 6. Many will not be comfortable with ZAV, a grain storage point, it is not a travel card. But since the card was made with an emphasis on MP, ZAV completely suits us. 7. Well, the size of the card is standard 2048: 2048 with large margins. One may be difficult to play, but for MP just right. Important! For production, you need the script “Global Company”. For the sale of pallets from production, it is necessary to unload from a car (it does not work correctly from the body). It is necessary to start a new career for those who played on version 2.6.3 and below. The map supports the “Seasons” mod. Changes v2.8.0.0: – The base is slightly redone, as well as parking for equipment; – The central street in front of the base has been redone. Various objects added; – Redesigned grain storage. The grain unloading point has been moved; now it is a passage; – The building where fertilizer and feed production is located is increased by 30%, the unloading points are also increased; – The starting set of equipment has been slightly replaced; – Redone storage for lime; – Now, at the start, the player owns the field number 6. Also, the field itself is slightly modified; – Reworked some country roads; – Redesigned mask for seasons mod; – Fixed various bugs; – Made a little optimization; – Redesigned field number 8, now it is rectangular and divided into three small fields that can be combined into one; – Completely redone the road to field number 8; – Changed the cost of some sites; – Redid the barn.