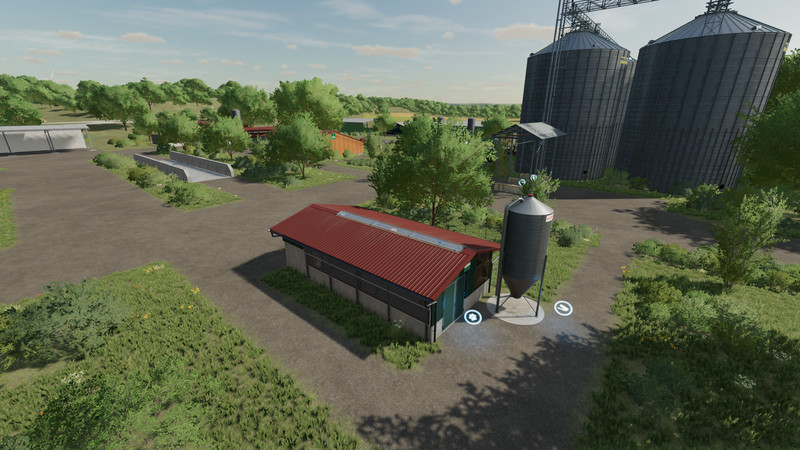 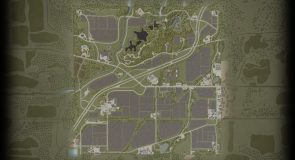 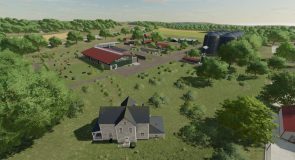 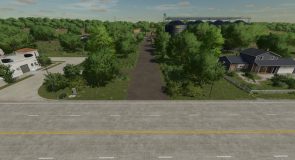 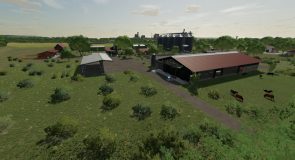 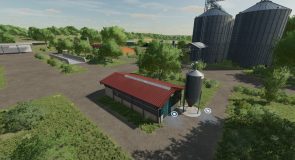 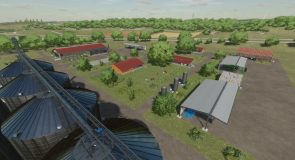 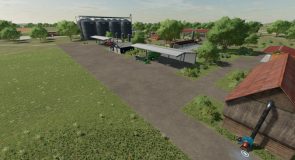 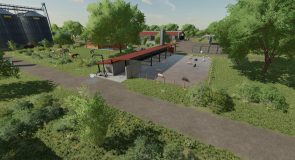 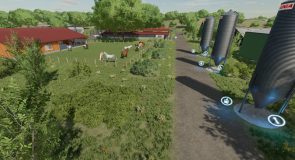 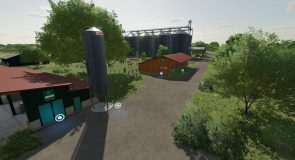 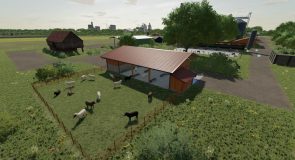 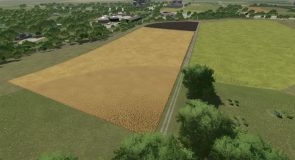 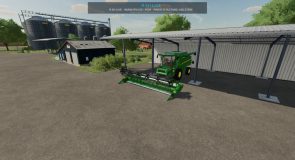 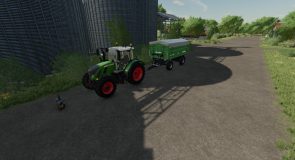 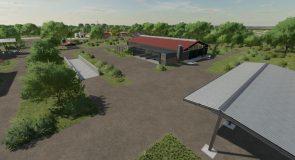 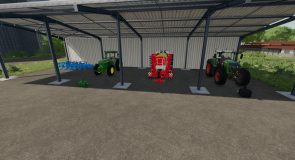 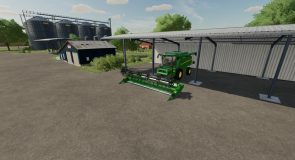 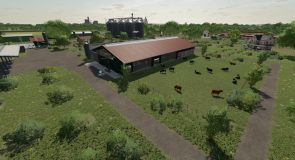 Version 1.1
The Marissone unloading point has been removed.
The AI helper now uses the courtyard entrance instead of driving next to it.
The construction site was taken off the road near the muesli factory.

Volkscreek
The Volkscreek is a modified version of the Elmcreek Standard Map.
(FYI: The farm is only present when you start a game as a “New Farmer”, so it is with the original cards!)

Version 1.0
A new, large farm has been created, all types of animals are now present on the farm, as well as a few shelters, a driving silo and a straw/hay storage. At the start you own 2 fields, which are near the farm. The yard still offers enough space to use placeable objects. There is also a workshop already at the courtyard.

PDA Map Renewed.
The starting vehicles have been changed.
The collection objects have been removed, as compensation there is already a lot of grain in the silo.
Players now have the ability to influence almost all outlets and production in the XML files in the map’s xml folder, such as adjusting prices or changing production. For example, adjust prices or change the production.