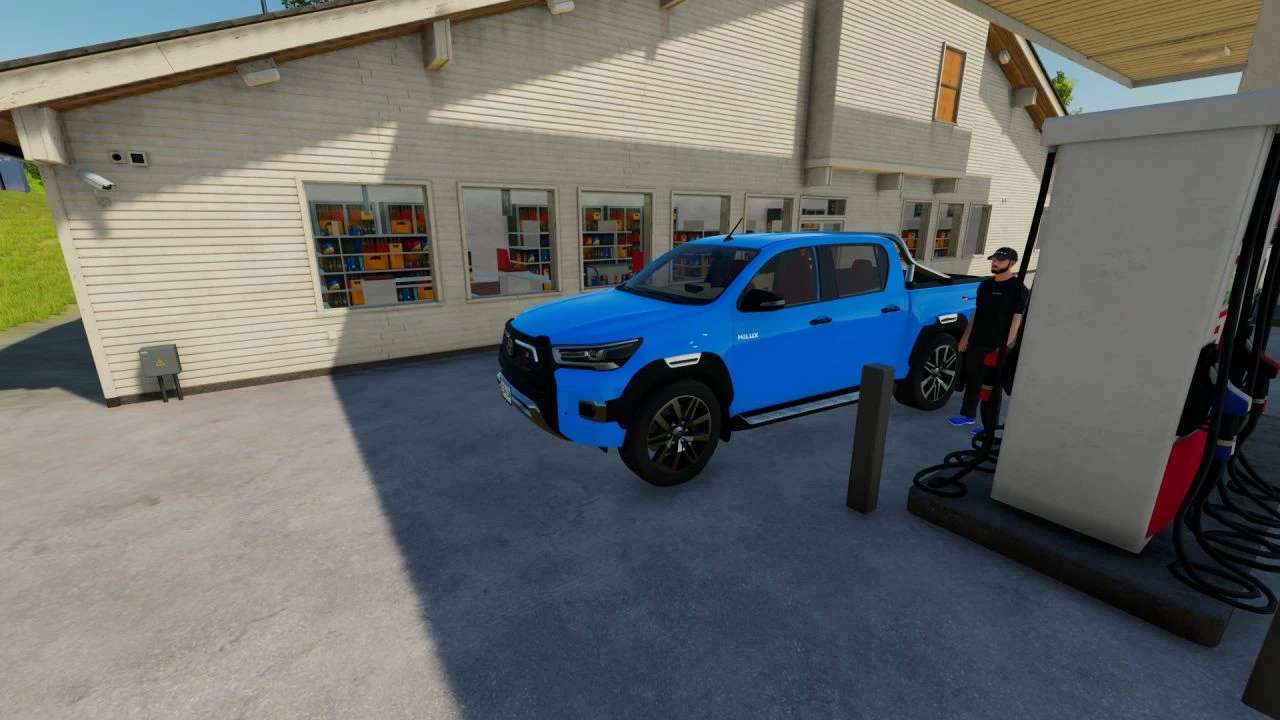 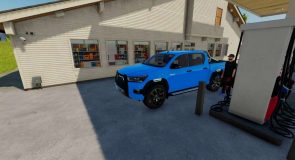 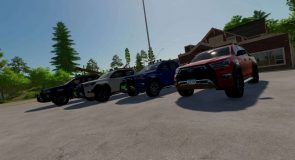 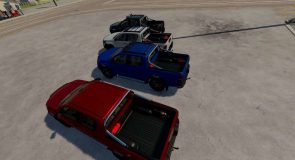 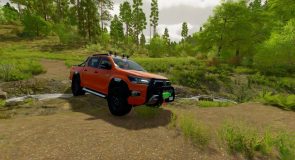 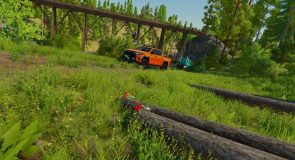 Toyota Gazoo racing is the sports department of Toyota which replaced Toyota Motorsport (the sports department of Toyota in Europe which made the F1 Toyota from 2009-2010) and today it is a rally car, and endurance car (WEC). And all the sports cars of the brand like the supra GR, the Yaris GR, the GR86… and also the Hilux Revo GR sport which only exists in Thailand, and I was inspired by the mod. Gazoo can this be translated as ”Garage” in Japanese. TRD (Toyota Racing Department) is the historic department of the brand which today covers all Nascars in the USA and the brand’s 4X4s, but also in Japan where they sell performance parts.

– optional bullbar
– 3 different decals (GR, TRD, TRD 4X4)
– choose to remove or put on the dumpster cover in the shop
– replace the wheels and rims with others