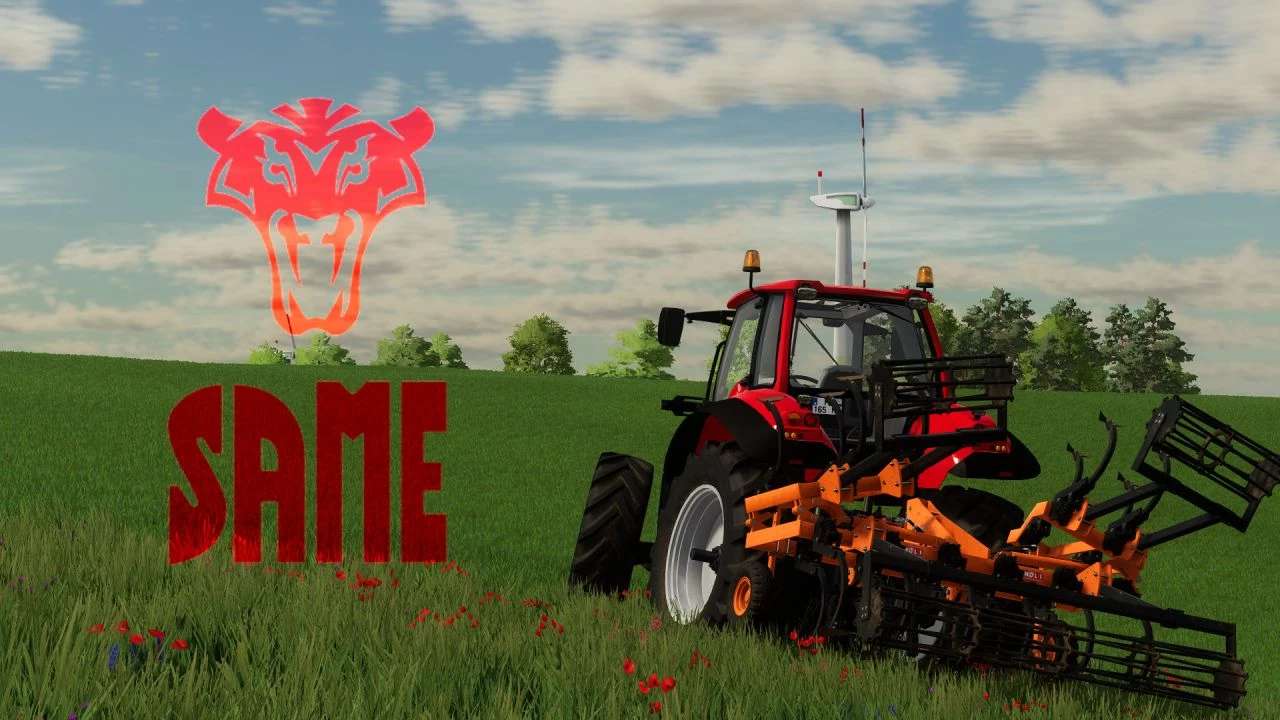 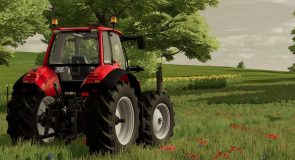 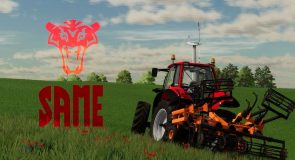 Produced from the new millennium until 2004, it offered three models 160, 180 and 200 in all respects identical to the conventional ones except for the adoption of a self-levelling cabin, the Galileo version was capable of compensating for both longitudinal and transverse slopes. The system was based on 4 pistons controlled by a control unit which allowed the cab to be kept leveled.