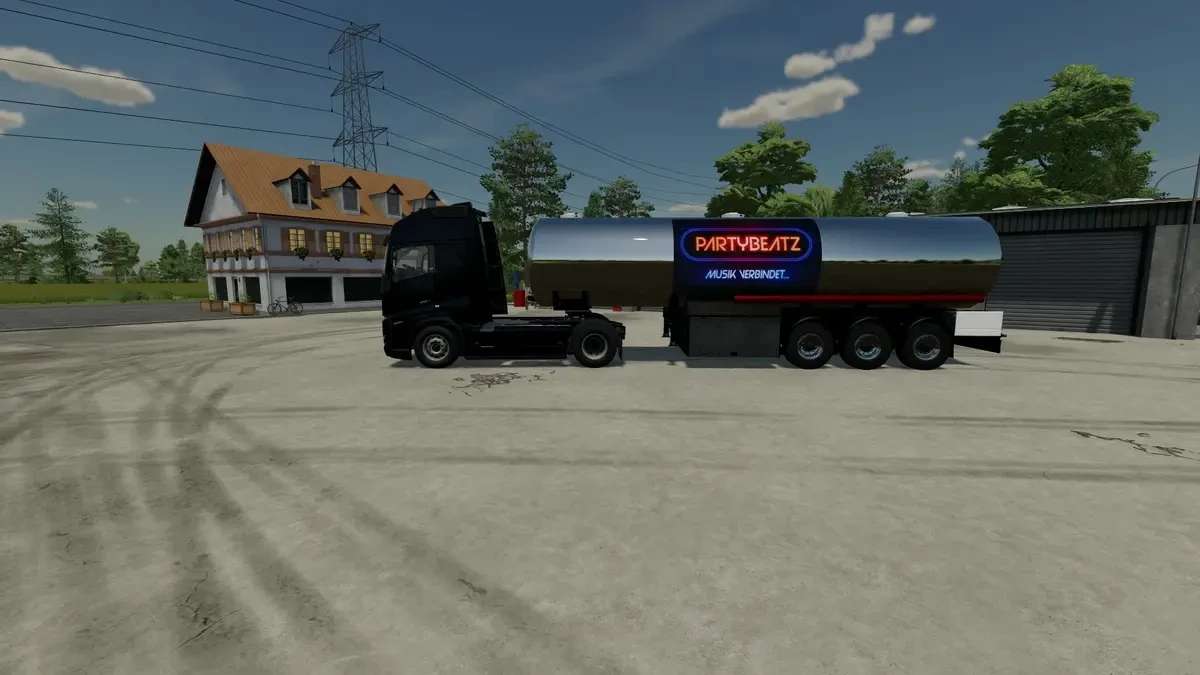 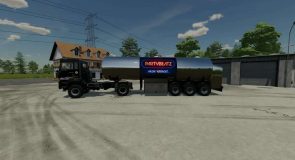 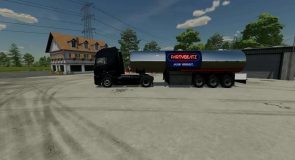 Version 1.2.0.0
A smaller barrel has now been added to the large barrel, thanks again to the mod Micha, who gives me a little support!
The safest thing is to sell the old barrel and replace it with the new one!!!

The barrel is an NF Marsch Edition in which all the liquids that are on the march are entered.
So you can transport everything that is liquid with it.
The keg has a little bit more capacity because I adjusted it to my needs.
So you could classify it as “unrealistic”, but it really isn’t.
The barrel also works on all other maps, whether in single player or multiplayer.

And as always:
If you don’t want it, you don’t have to download it.
Many thanks to Enzo Dino for the release.
Without them I could not publish my mod like this.
Thanks!