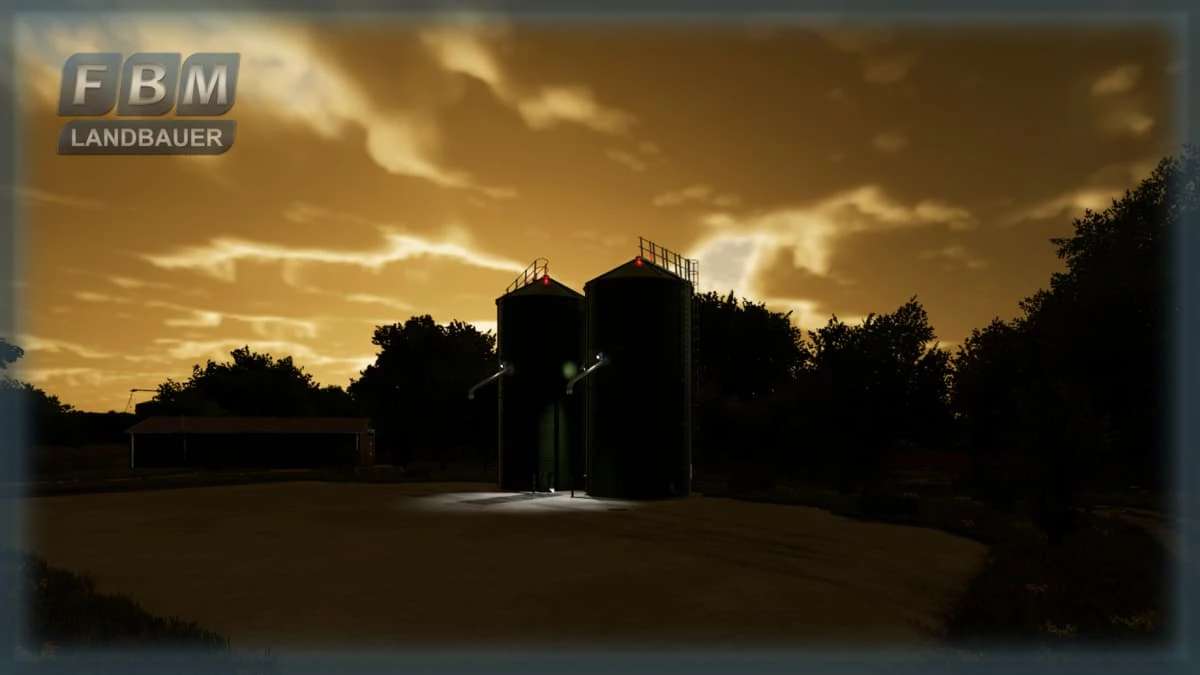 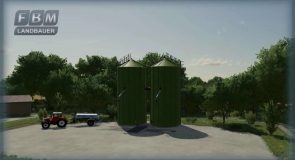 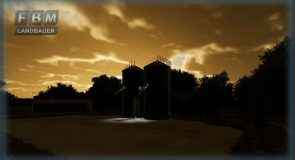 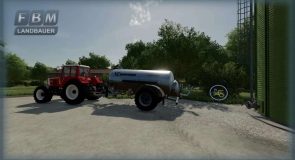 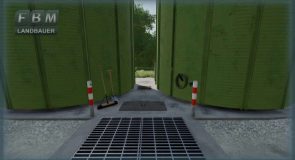 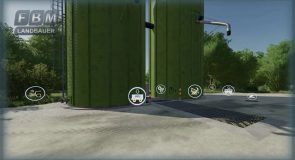 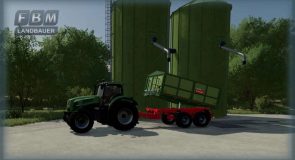 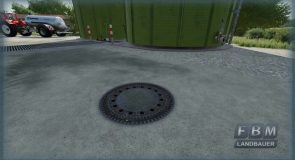 The Landbauer FerFix 250 is a fermentation system with the option of turning grass into hay, grass, and chaff into silage, or fermentation residues from grass and chaff. Each silo container has its own production content with the corresponding output at the loading point. The digestate tank is located underground, and there are filling options for liquid manure barrels or feeders on each side of the silo system. Water and milk residues can be found above the manhole cover of the silo system
be disposed of free of charge.

Farmer_Andy (LSFM) for kindly allowing us to use and publish his original idea.