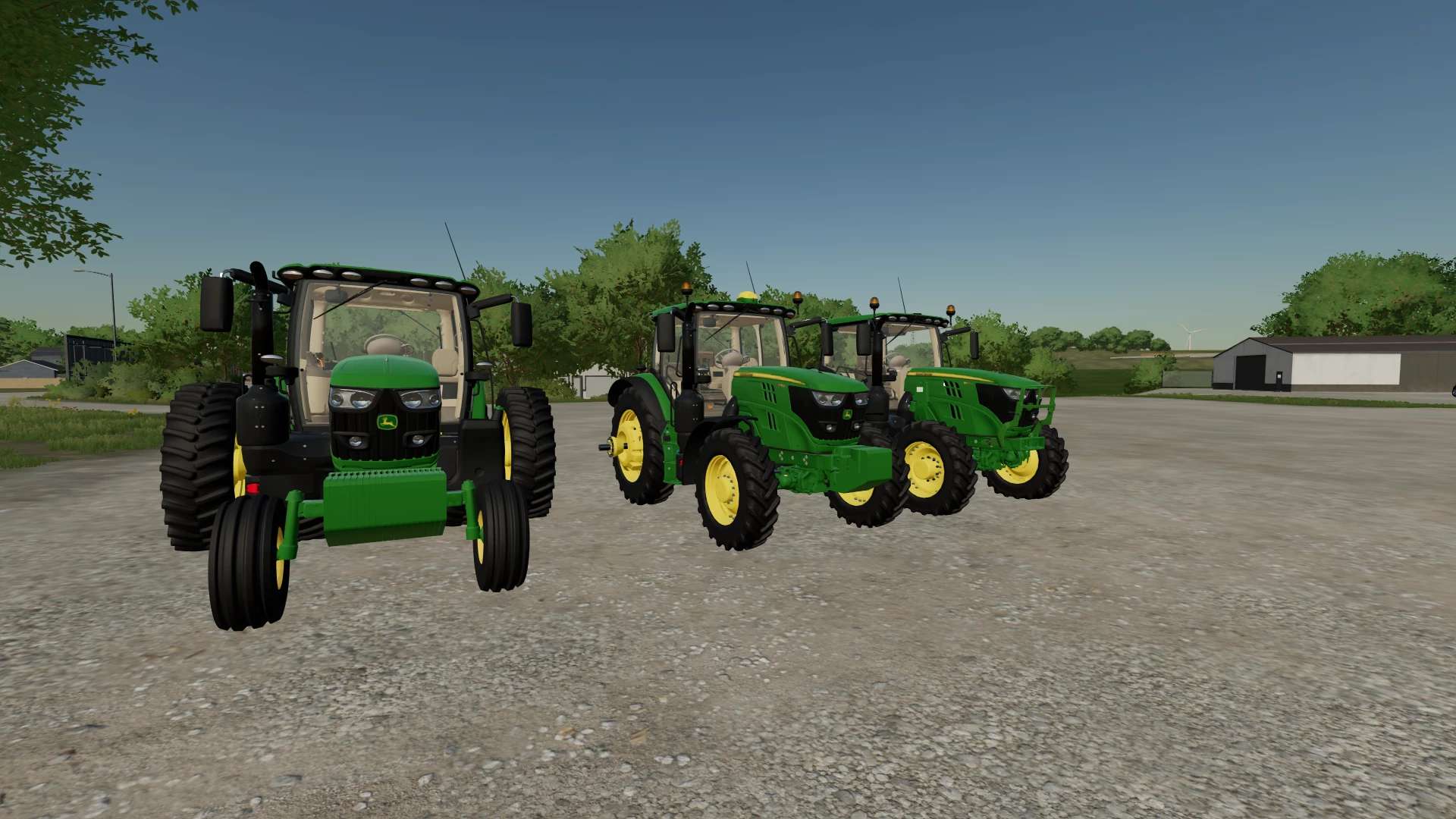 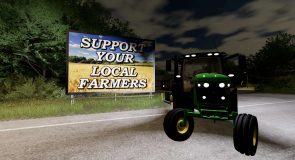 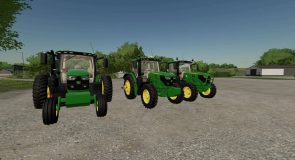 John Deere unveiled their John Deere 6R series to the world in 2012, and it brought along three frame sizes and three generations, the third of which is still in production today. The small frame 6R tractors of 2012 were the successors of the small frame 7030 series, and provided a modest horsepower range of 105hp to 125hp, while still offering the rugged, wide 6R frame and sitting just above its brothers the 6D and 6M series. In 2015, the 6Rs received updates, and that meant the small frame 6Rs were bumped up to a 110-130hp range. The 6Rs would be updated again in 2021, but as that series features a full facial uplift of the 6R tractor, it is not featured in this mod.