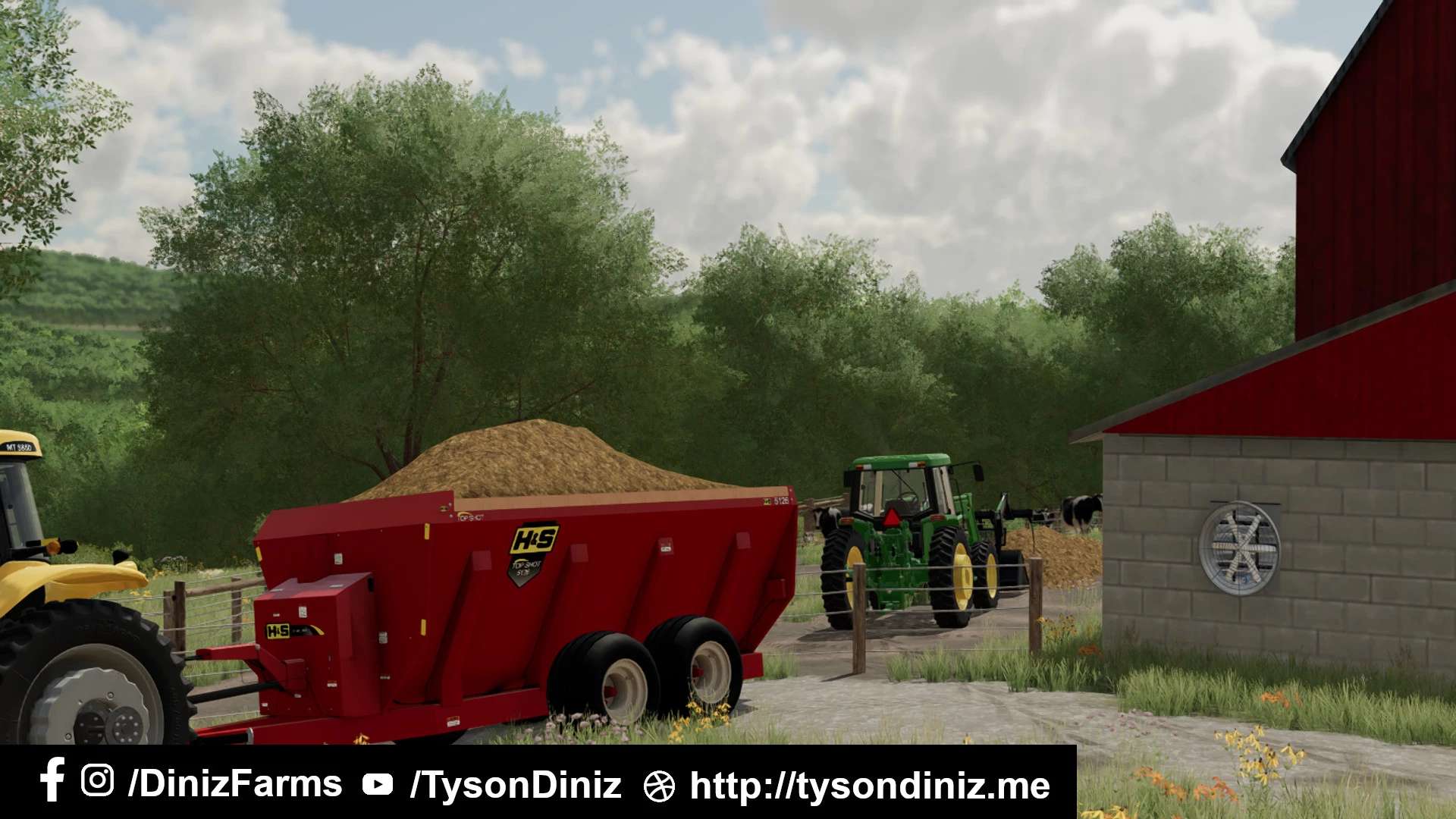 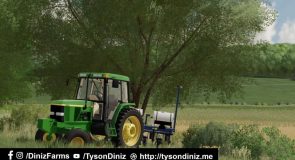 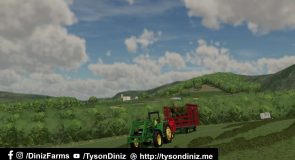 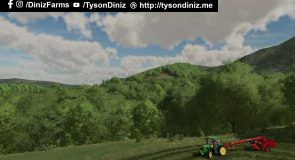 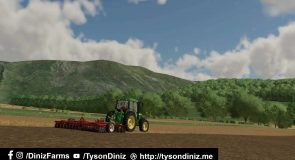 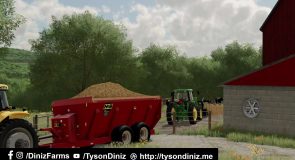 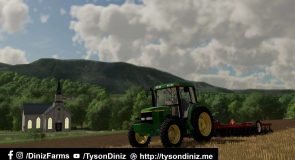 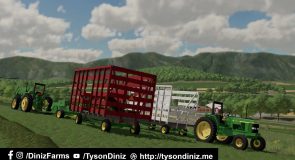 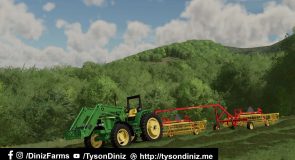 When John Deere launched the “New Breed of Power” in 1992 to slowly phase out the SoundGard tractors with the 6000 Series replacing the 2×55 Series utility tractors, and the 7000 Series replacing the small frame row crop tractors(4055-4455), they quickly followed them up with slightly refreshed models, the 6010 and 7010 Series. The John Deere 6010 Series is a 4 cylinder utility tractor which was built at the John Deere Mannheim Works in Germany, while the 6010 Series sales were very dominant in Europe, competing directly with Ford/New Holland’s 40 Series, and Case IH’s Maxxum lineup, they also had great success in the North American market, where they mainly saw service as utility tractors on larger operations, rather than being the large tractor on the farm in the European market. The 4 cylinder engine delivers 80-105hp, combined with the small form of the tractor, it makes it a great tractor for doing loader work, as well as most haying tasks, among other common utility tasks.