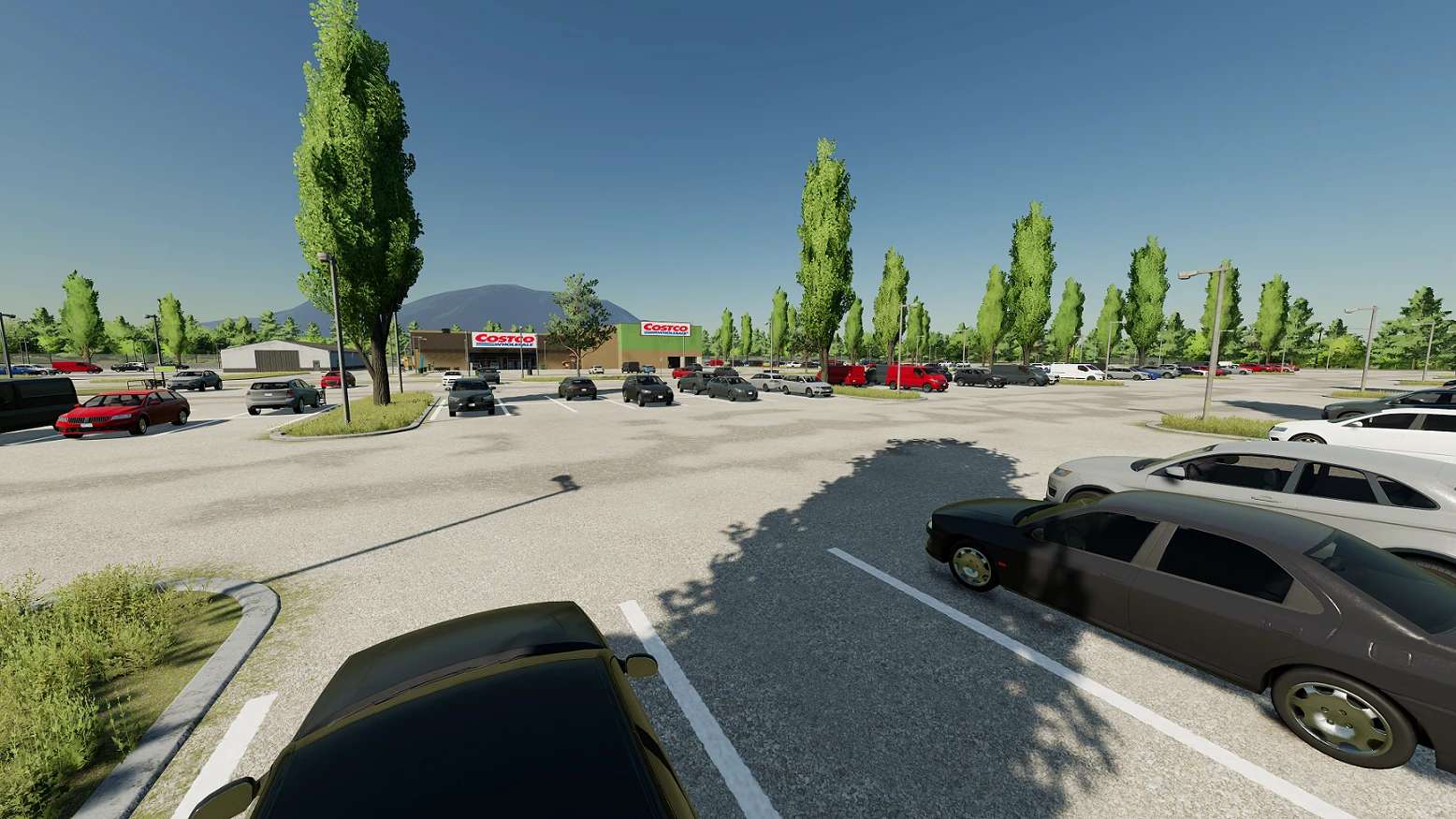 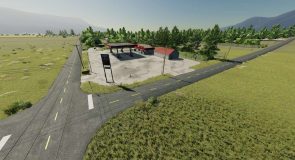 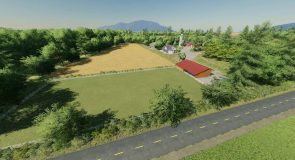 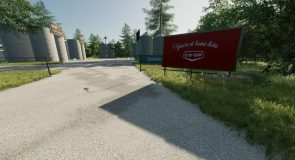 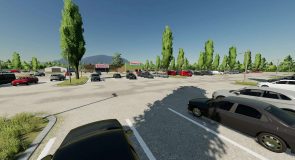 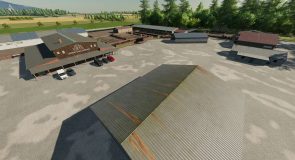 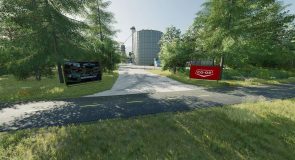 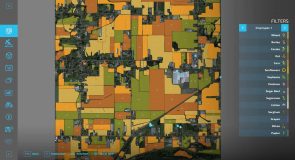 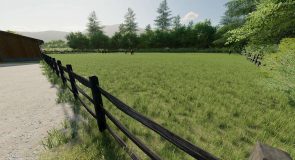 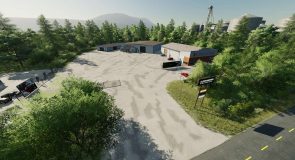 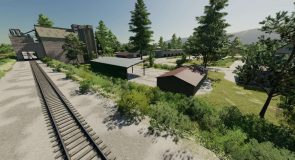 This is my first attempt at making a mod for Farming Simulator 22.
I started playing when FS22 was released, and haven’t looked back since. Seeing what people have created and what the modding community has offered so far, I wanted to take a stab at learning GE, and eventually down the road, Blender.
IRL farming in this area does not have the majority of the base games crops. Primary farming in this area is Cows, Silage, Corn and Grass. But I have left everything base game in there as it can be boring only doing those on a large map.
I cannot take any credit for anything custom. I will do my best to point you to all the custom links.
Relight by Suchsneak has been built into the map files
Custom crops (Wheat, Barley, Oat and Canola) by Serious Mods
Corn Textures by AWModding
Realistic Rolling Texture by Perma’s Modding
Clover and Alfalfa from Stone Valley by Lancyboi
Co-Op Buying area. Buy all your Seeds, Fertilizer, Lime and Herbicide
The majority of the buildings on the map are from the base game maps and can be destroyed/sold to clear off and make your own.
Working train system, selling your items to Alberta!
Have modified the base game Sheep, Pig, Cow, and Chicken pens with large pastures, and made them compatible with Grazing.
I have not made any farms as there are way too many placeable mods and packs out there that I feel this would be a great map for a build your own farm. As well as a multiplayer farm build off! Very much a create your own theme here.
This is my first mod and map ever for FS22. No huge custom buildings or anything out of Blender. That may come in time, but for now I just wanted to try this out and make a map for myself to enjoy a bit of time on.
Updates might happen, but honestly this was a lot, and with the new platinum edition stuff that just came out, it might be a while before I start to go back into GE and play around. Will be playing in game for a while!
** Dec 4 – WOW! Thank you to everyone who has taken the time to download and review this! It really means a lot seeing some of the content creators and modders that I follow and watch regularly putting time into the map. Well beyond anything I would have expected!
– I have seen some comments that there are issues landscaping/texturing. This could be caused by the waterplane that is on the bottom right 1/4 of the map. I use Paint and Terraform Anywhere mod. It works great!

UPDATE: 2.1.0.0
– Reduced # of cars parked in Costco, unsure impact to performance or possible crashing
– Removed floating ladder
– Updated fill types xml, removed fill types not used currently
– Removed many trees due to game closing on crashing. Have added new trees to replace only a fraction in areas that were noticeably empty. But other areas will just have a lighter bordering tree line.
– Updated Descversion to 68
I believe that this should resolve the crashing as that was my main priority. I have tested this out loading a game with no mods, with mods, and loading onto my current game save with no issues. No new save should be needed, however if you have terraformed the land, built up or torn down tree lines, or treed areas, you might have to delete them if they come into your farms.