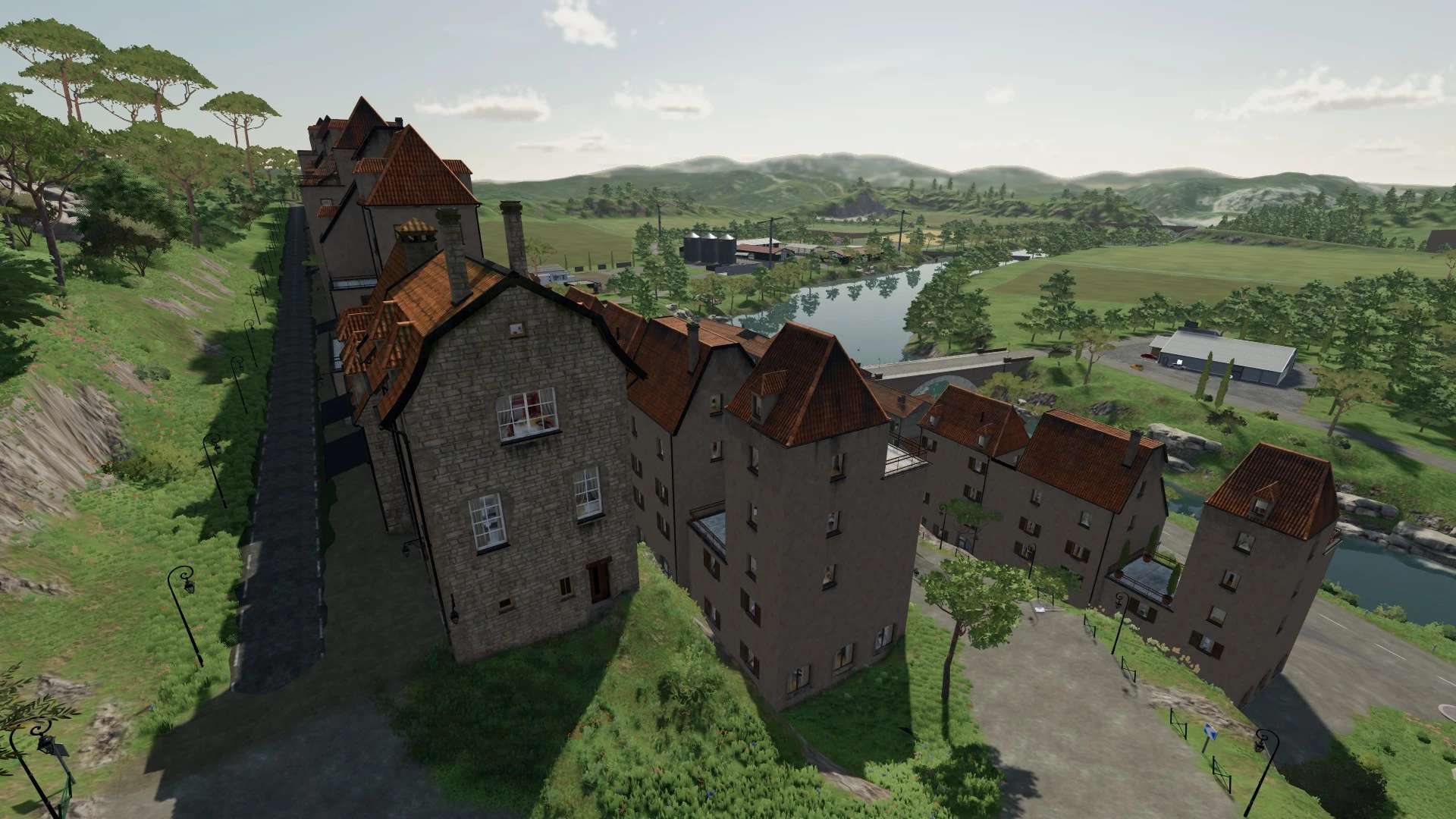 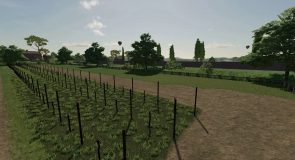 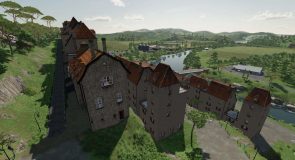 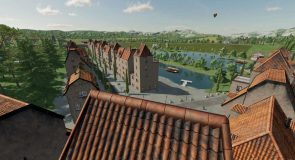 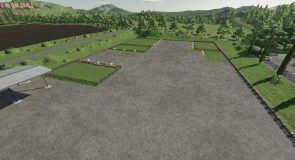 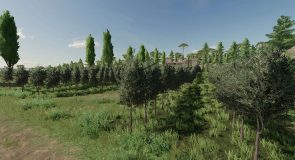 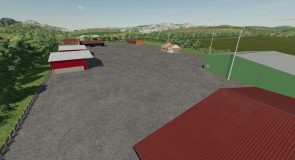 Welcome to the Beyleron Agricultural Map. The revamped Beyleron Farming map has a new city, and new roads. There are medium-sized fields at the top of the map. At the bottom of the map are larger fields. Beyleron has a special area for 3 orchards. You can buy this area and grow olives or grapes if you want. In addition, 2 farms have been added, the first of which is a small livestock farm, or the second one that you can use as a farm. The second area is very suitable for putting your large animal shelters. The road to the upper part of the city has been built, this road increases your transportation. The most basic feature of this map is to make unused lands usable. And so there are changes in many places.
The important features that distinguish the Beyleron Agricultural Map are as follows;
animal barns inside the farm,
Big horse stable, big chicken coop, Big pig pen, Sheep pasture.
There are 3 large greenhouses inside the farm. It also has a large gas station and repair shop.
9 garages, 2 of them are small, 3 of them are medium and 4 of them are large garages.
Added big silo.
Added silo for silage.
Large lights have been added to the farm.
There is about 1 hectare of grape vines.
Land elevations and lows close to real living standards have been added. In this way, it has been ensured that there are more difficult agricultural lands.
With minor adjustments, field roads are arranged according to terrain conditions, such as real roads.