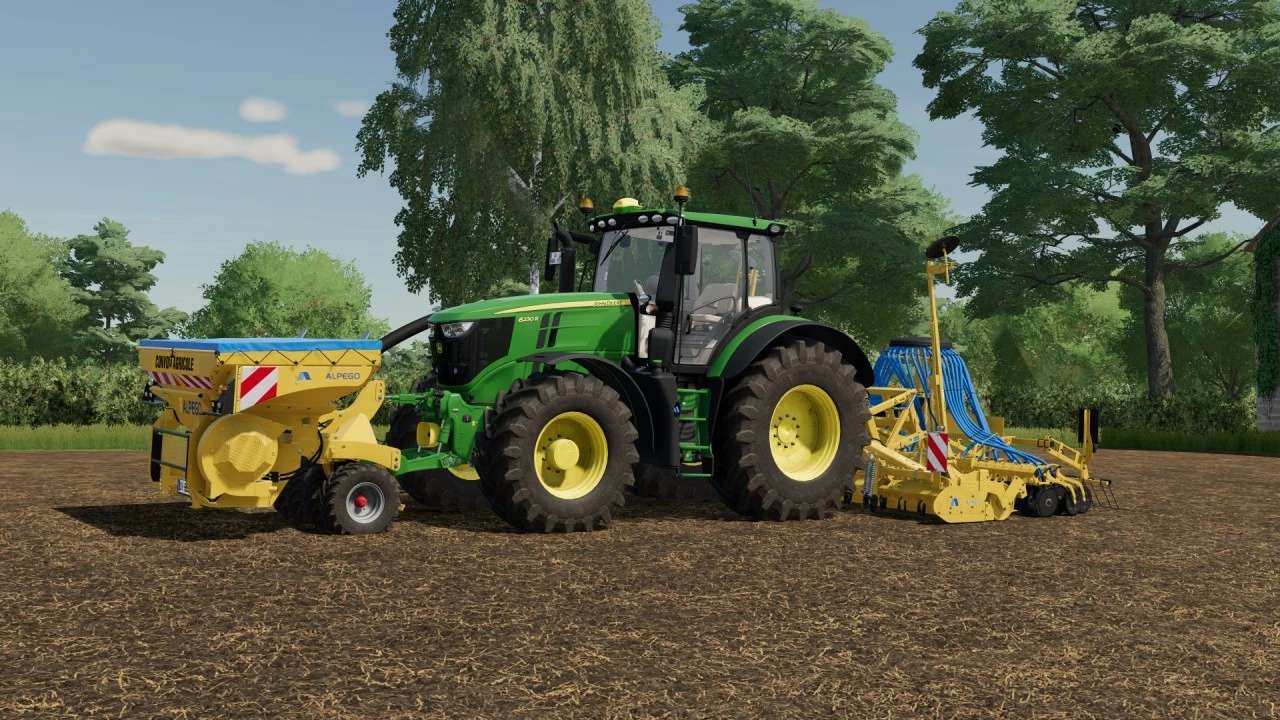 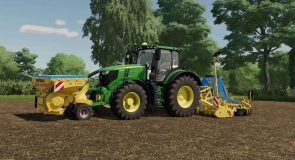 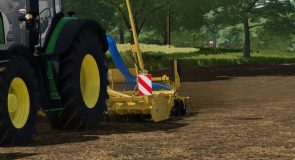 Here is a reskin of the old KUHN handset on FS19 that I converted to FS22.
No errors are to be declared, the Giants testrunner has been there!

All textures are either taken from FS19 or made by myself! For the ALPEGO color I used the same colors as the tools present in FS22.
I wish you a good game and do not hesitate to give me feedback for improvement!