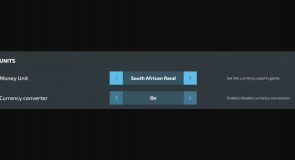 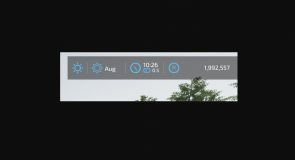 Added the option to select South African Rand as a currency, with the conversion factor set to roughly R16 to a Euro