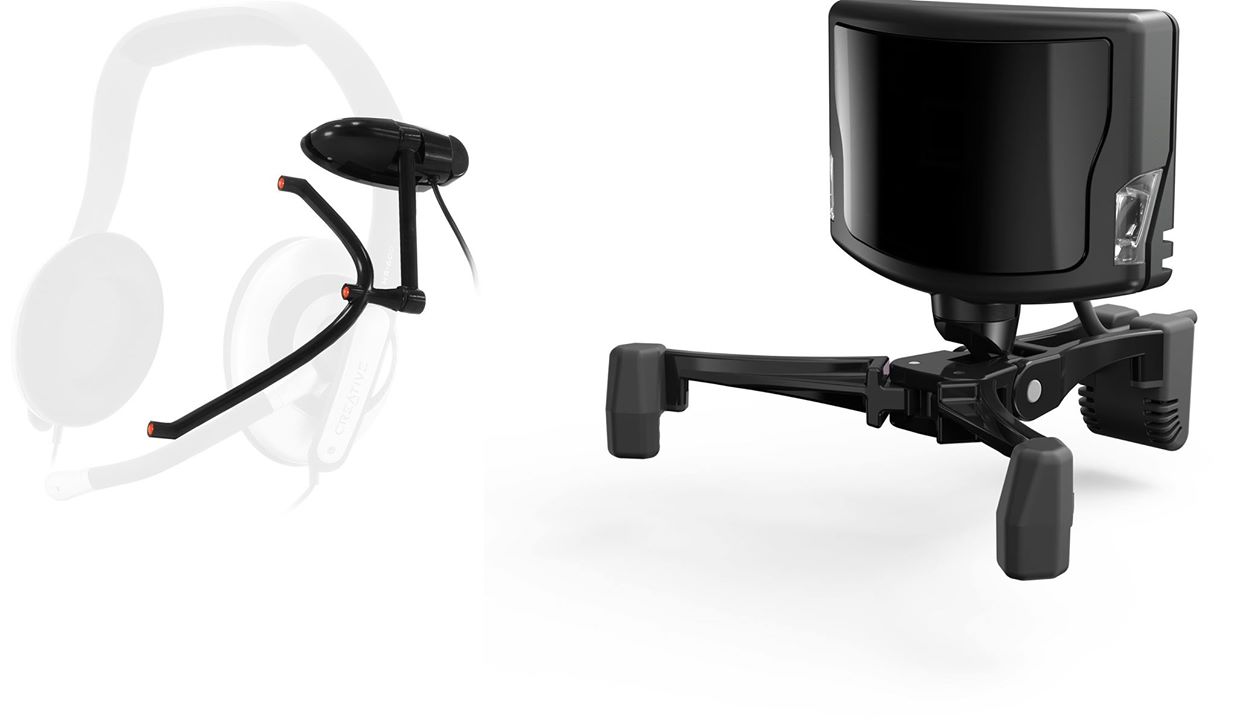 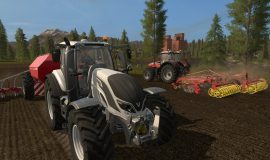 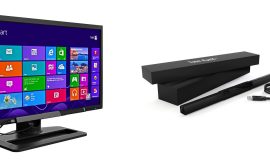 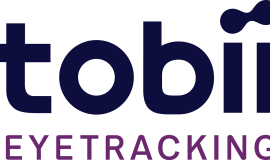 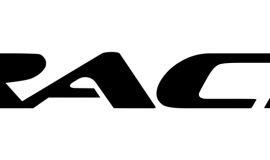 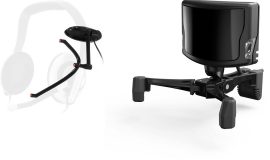 Hey there farmers!
We’ve been releasing a series of devblogs in anticipation of Farming Simulator 17’s release later this year. In these posts, we’re going over some of the exciting new features you’ll see in this latest instalment – this time around, we’re excited to introduce official head and eye tracking support!
Farming Simulator 17 will support head tracking via TrackIR, and eye tracking via Tobii EyeX. Once either or both of these devices are installed, starting up the game will introduce a prompt asking if you want to activate the tracking features. It’ll also be possible to activate or deactivate this feature from the menu.

TrackIR is a head tracking input device for PC which uses the data obtained from its infrared camera to allow supported games to know the real-time position and orientation of your head. 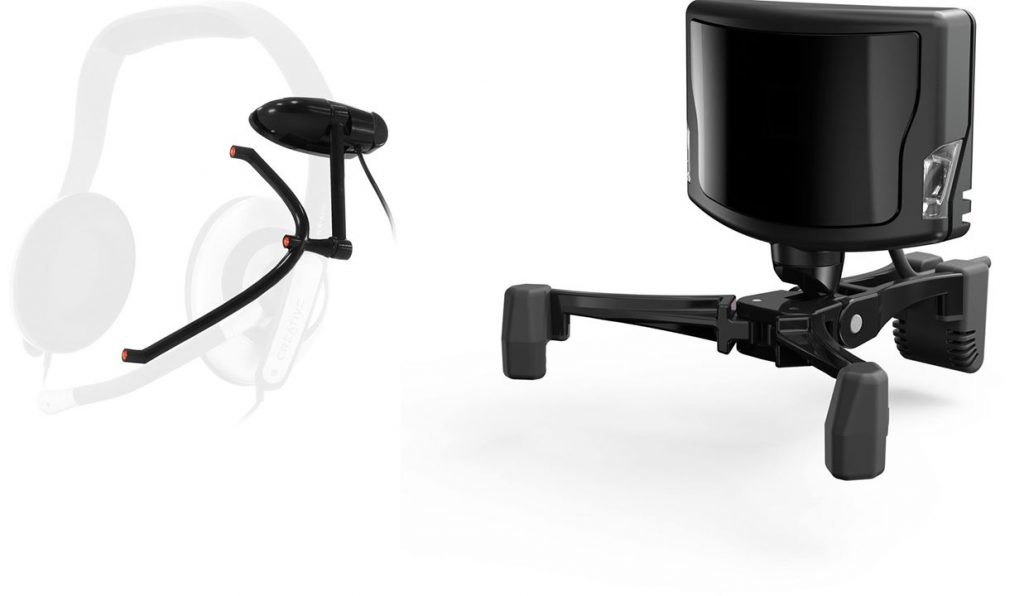 TrackIR is able to track your head movements in 3D space. What this means is that you can move your head along the X, Y, Z axis and TrackIR will track it. For example, this would allow you to naturally move your head forward and up if you needed to look over your engine hood while working with a frontloader. 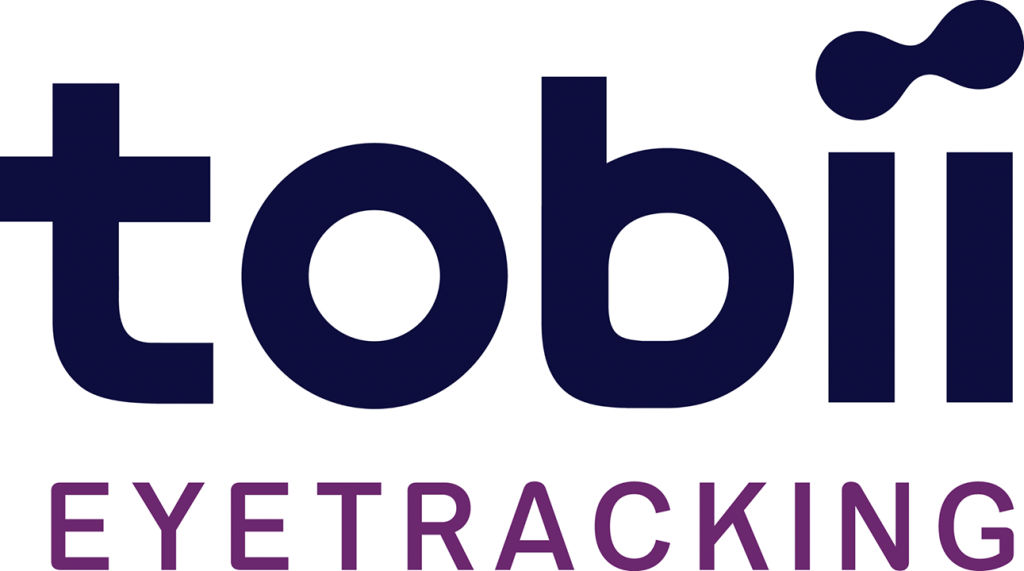 When you glance at the edges of your screen, Tobii EyeX causes the camera to turn in that direction. This is particularly useful when wanting to quickly look to the side, and feels very natural when looking in the direction of a turn you’re making while within a vehicle.

Just like real life, you would want to look in the direction you’re turning while driving, and the Tobii EyeX allows the camera to turn slightly to give you a better view for the manoeuvre. Rather than having to use your controller or keyboard to adjust the camera while steering, Tobii EyeX allows camera adjustment to occur automatically.

Thanks for reading the latest in our series of Farming Simulator 17 dev blogs – look out for more posts in the near future, where we’ll go over even more of the exciting features you can look forward to!

Farming Simulator 17 will be available on October 25th on PS4, Xbox One, and PC/Mac