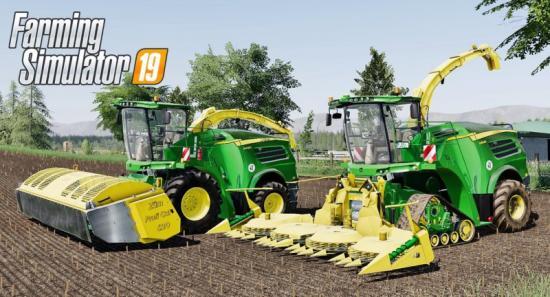 Hello everyone!I presenting here my new corrected second version John Deere 8000i series in under standards FS19.
This mod has been improved and have been added new animations, configurations, fixed washable and added wearable and many other fixed errors
Mod runs completely on FS19 standard features and don’t hat any errors in LOG!
I hope you will like the mod.