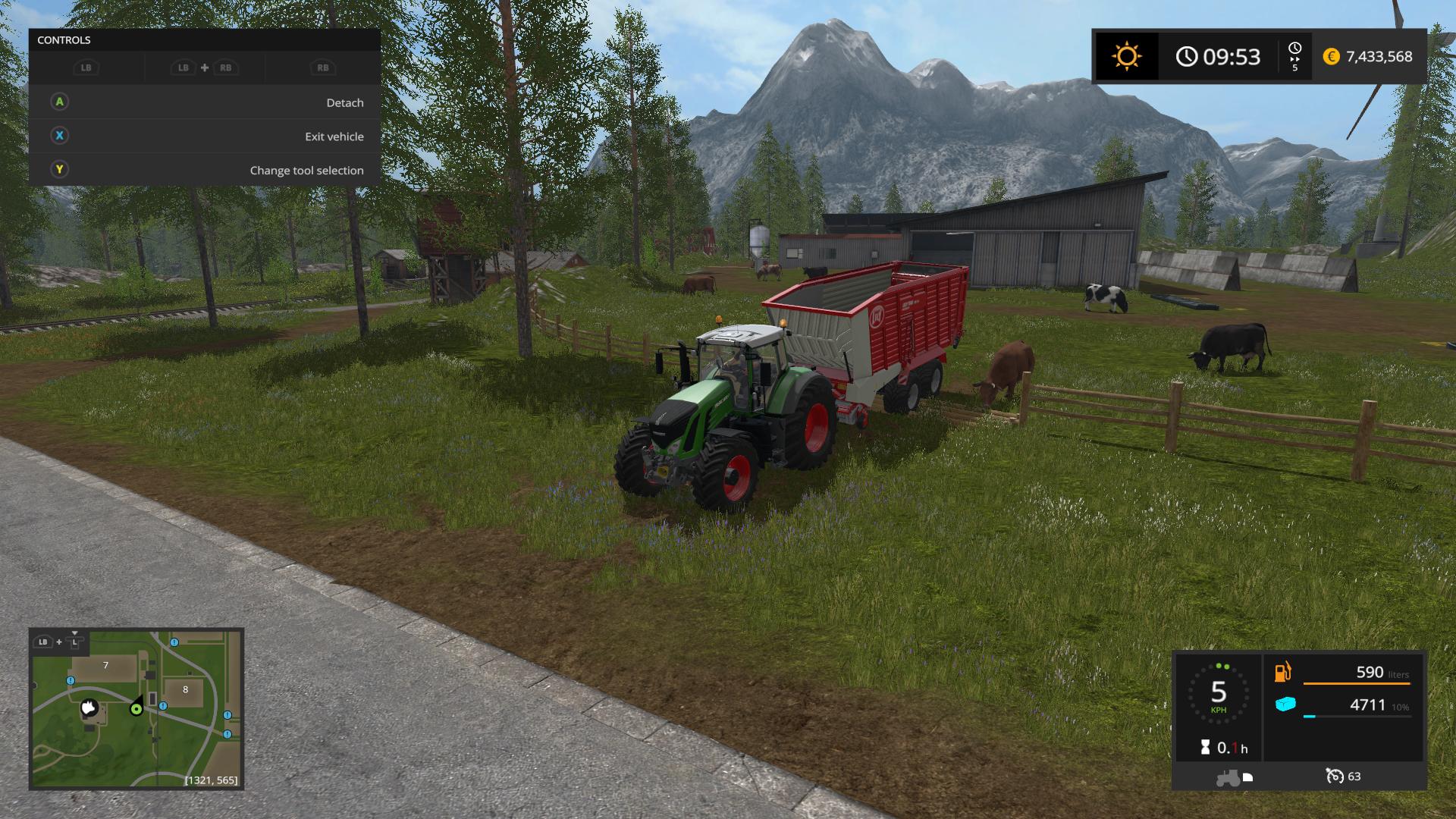 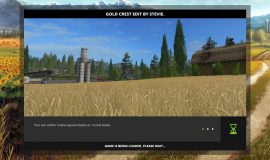 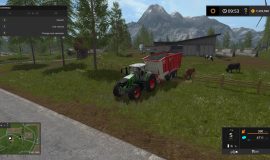 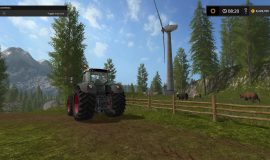 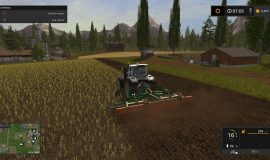 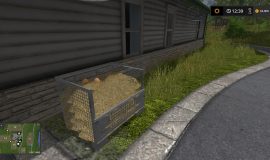 Gold Crest map edit by Stevie. PC FS2017 only.
Please read, this map is affected by all current issues of the default map caused by Giant’s and will be affected by changes and issues to the game as they attempt to fix problems with the game.
The map.
Edited new larger farm yard.
Storage added at the farm.
Place able yard across from the farm.
Animals moved closer to the farm.
Vehicle reset added to the farm with 2 large load points.
Egg collector added to the farm.
Water, Seeds, Fertilizer, Liquid Fertilizer and Diesel added to the farm.
New starting equipment added to the map.
Hundreds of trees added.
Access to river water provided but awaiting water transport mod.
Placeable yards also added at the pig zone, cowzone, old cowzone, farm forest near outlook tower, lumber mill and off the motorway. Vary in size from small to very large.
All field ends have had where possible trees removed and terrain edited to create room for large equipment.
BGA Sunken tip point added but as of now I forgot to test it, sorry about this I worked until 7.20am this morning, was tired.
Exported issues fixed on textures and lumber crane.
Texture edited.
Shader and alpha blend distances increased from 75m to 110m for fruits and terrain. Shaders matched.
PDA and map descriptions updated.
Contracting and missions retained.
The field layout is very restricted in the maps layout so at this point I will not be adjusting them further.
This is an on going work in progress and I will update it with new features as and when they become available and once Giants has other issues fixed. The map was built around game version V1.20. I did not update further due to reported issues on the new game update.
Download and place the zip as is into your FS2017 mods folder, Activate it in the mod panel menu, load and play.
Try to have fun with it in these trying FS2017 times lol.