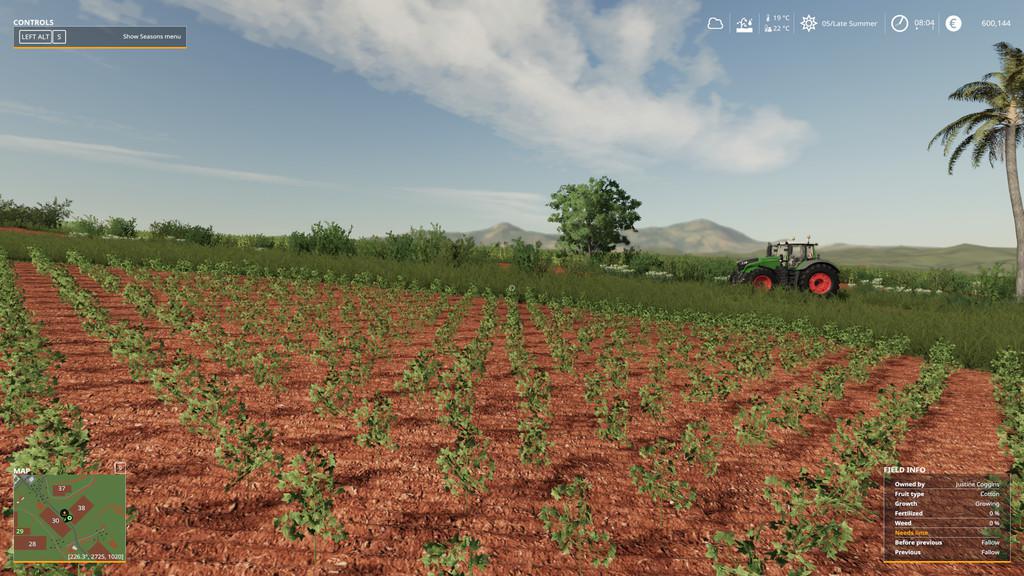 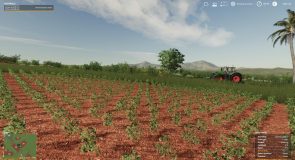 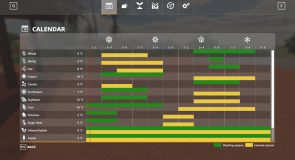 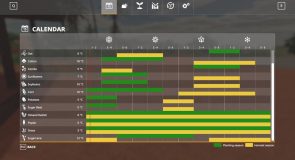 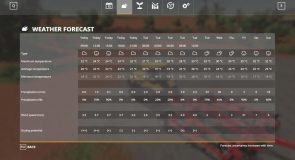 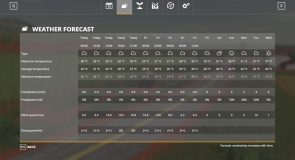 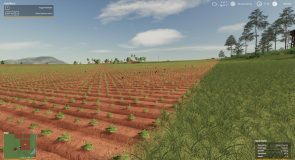 Crater Bay is a GEO mod for Seasons that simulates agriculture in the state of Crater Bay, Nosy Be (Antsiranana Province) on the Northern Coast of Madagascar.
This GEO is specified for The Crater Bay Map, but works with all FS 19 Maps.

Bordered by the tropical Rainforests of Madagascar, this region enjoys a Tropical Climate, with lots of sunlight during the dry season, but also a very arid & wet climate during wet season. Agriculture is an important sector of Madagascar where they farm mostly Vanilla beans & Rice, Rice is the staple food, covering 1.34 million hectares throughout the country, with the exception of some semi-arid areas in the South and in the South-West, under both rain-fed and irrigated systems. Other food crops include maize (mainly grown in the South and Central-East regions), cassava, sorghum (in the South), beans, groundnut, sweet potatoes and a wide variety of vegetables. Cassava is an important component of the smallholder’s risk reduction strategy because it is drought tolerant and resistant to disease. Cassava, sweet potato and maize are the main source of calories in the lean season (from September to January). Groundnut is cultivated on sandy soils in most locations and makes an important contribution to household diet and income. The main cash crops are cotton, vanilla, coffee, litchi, pepper, tobacco, groundnut, sugar cane, sisal, clove and ylang-ylang.

Agriculture in Madagascar is heavily influenced by the island’s rainfall, which is generally abundant on the whole East coast, decreases sharply on the highlands, and falls to less than 500 mm per year in the South and South-West. The main growing season starts with the first rains in October – November. The cropping calendar greatly varies from region to region, according to the very different climatic conditions, soils and altitude.

Livestock and forestry are also two important sectors in Madagascar, with extensive stands of ebony, rosewood and mahogany flourish on the East coast.
While Livestock is widespread, with about 60 percent of rural families depending on it for their income. Animal production is dominated by extensive livestock rearing, pigs and poultry. There is also a growing modern poultry industry around the main cities.

The latest version of the Seasons mod is required.