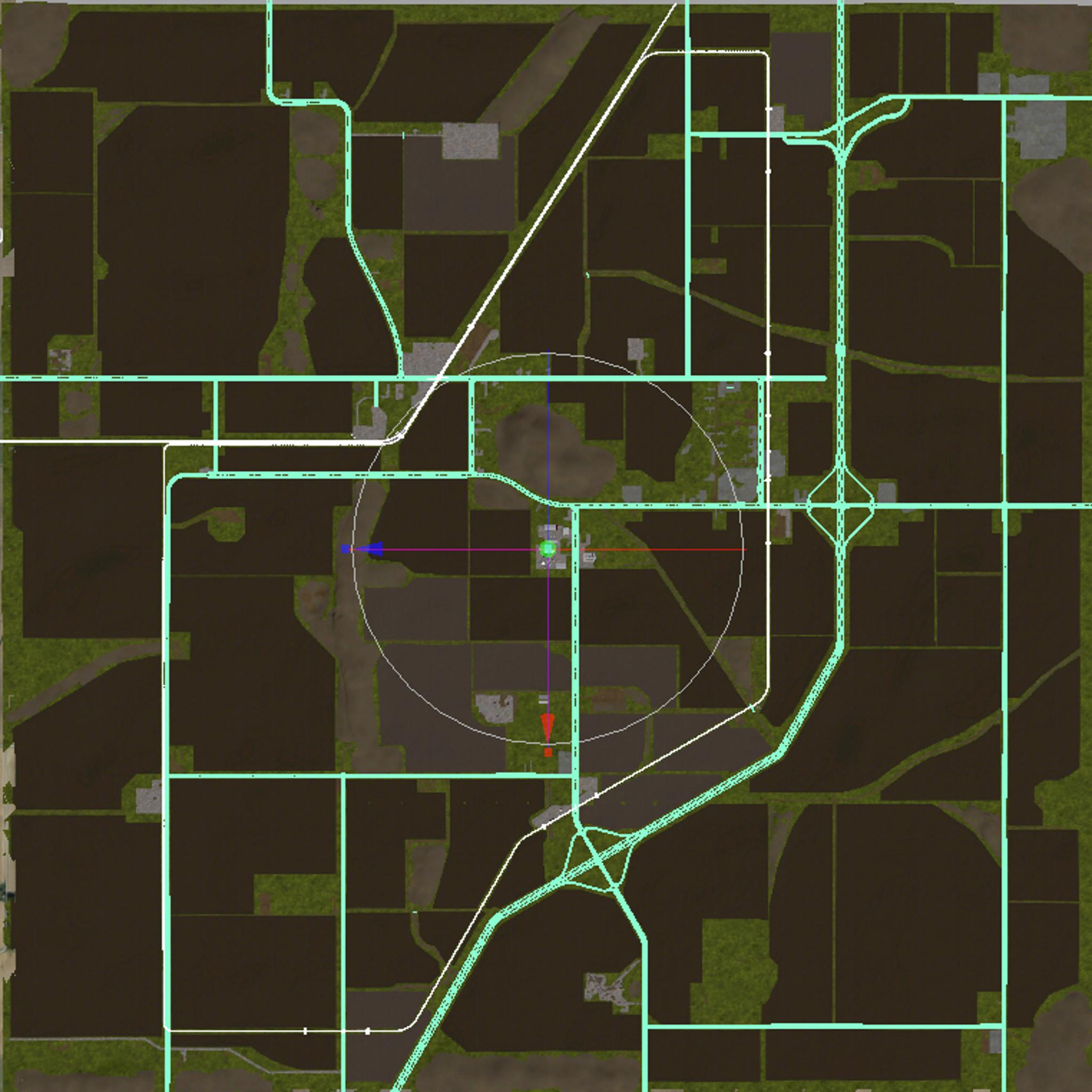 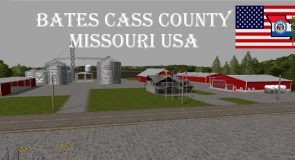 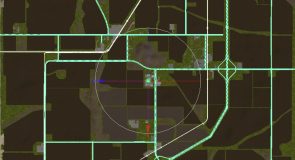 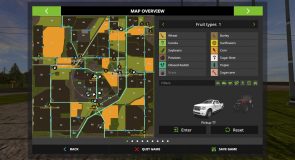 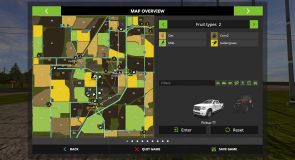 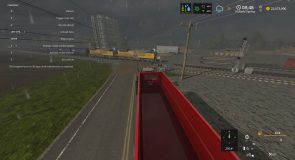 This is a map that I wanted to make for a long time, with just the crops and terrian that looks very much like home.
This map is a map for farmers, you can only farm and raise livestock transport on train to butchery holding pens
The map is a Mills County reinvented. I have turn the map 90 degrees, now the interstate runs North to South or South to North depends on which end you start from. I have edited the map somewhat like the  FS17_Tazewell_County. I have only the crops, wheat, corn, milo, sudangrass, corn2, soybean, and oat. It set up just like we have planted in this area. The storage and sell points only except those crop. I have only those crops show up in the crops that the fields that are buyable. I have decided not to have clover and alfalfa in this map because at this point I’m not able to get everything I wanted to happen with 2 crops. I have added to the sheep more types of feed to be able to feed to them, You can feed corn, corn2, milo, silage, chaff, distillerCorn, and digestate1. Since most of the crops that make the TMR and pig food have been removed from list of crops. I put in the distillersCorn and digestate1 for powerFoods, You will be able to feed to cows, pigs, and sheep. I have put in mod Train in map now you won’t have to mess with game files. It works the same as before when you have the train in game folder. Each map can have a different locomotive and it doesn’t effect the mp. I have the train to transport the livestock to holding pens close to butchery. In all the map is a lot different than it was and still with rolling hills. It is seasons ready
Multi angle terrian. GMKFC_Mod ChoppedStraw added in map The mods you can make game better FS17_CS_DirectSeedingAddon,FS17_Kalk_BigBag, FS17_RM_Seasons mods.