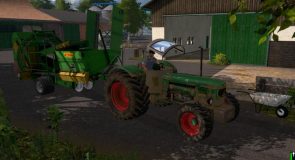 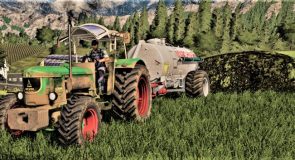 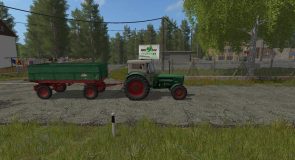 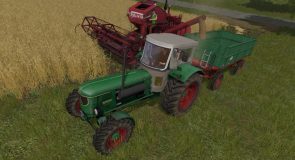 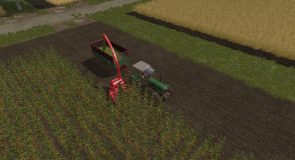 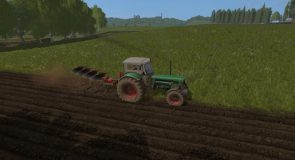 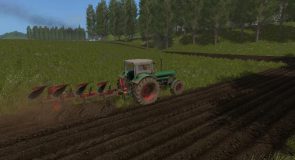 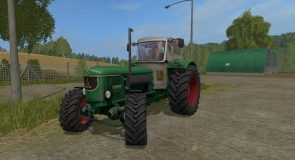 Hello Community, it’s time again!
Another restored 6-cylinder iron pig from days gone by is ready in front of the Werkstatt.Ein Deutz D9005 four-wheel year 1967!
As a further development of the D8005 the D9005 was introduced 1966. As with the D6005, a direct-injection engine was also fitted here and an optional four-wheel drive version was available, just bigger, heavier and more powerful.
The tugboat, which in his time was in the absolute upper class, was equipped for the heaviest tasks, whether a six-plow was to be pulled or large loads had to be towed, the D9005 can be used for everything. Last but not least, the hydraulically operated brake contributed to safety.
And what did we do there again?
So we found the remains of a rusty D9005 which had suffered a broken axle.
In the search for a new front axle, we came across a Güldner four-wheel front axle with all attachments and knew it was a long night but it was worth it 🙂