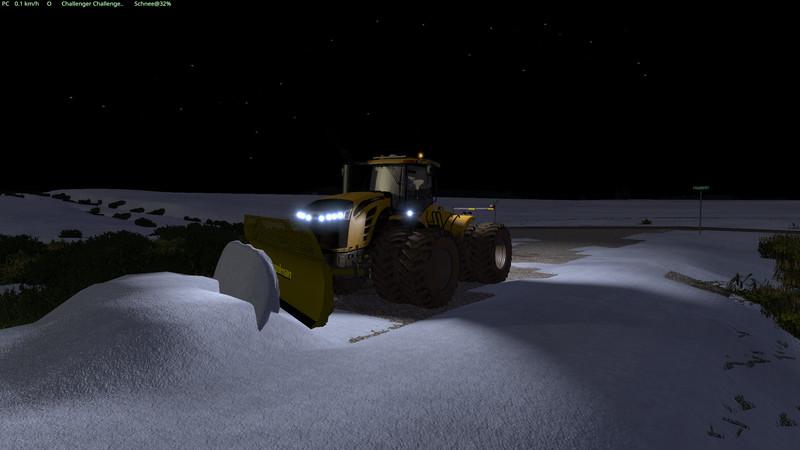 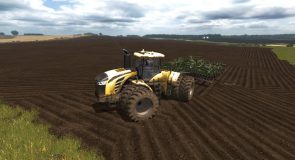 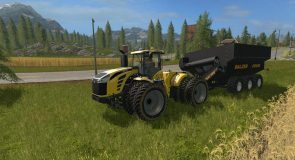 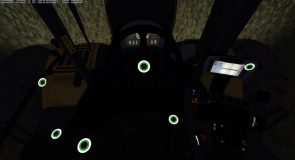 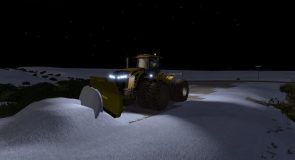 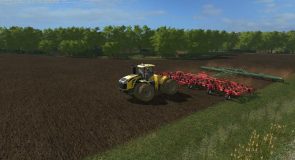 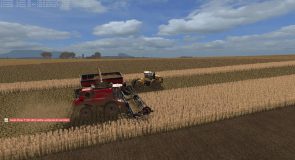 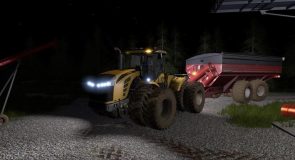 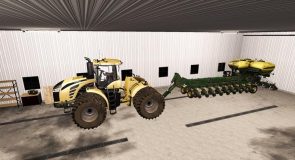 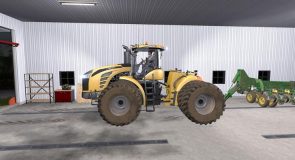 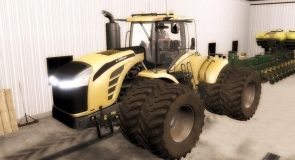 Add some Yellow after all the Red.

Have fun and enjoy.
Notice: If you want to turn the driver’s seat, you have to deactivate the cabsuspension firt (default key is 6 on keyboard), because the script forces the seat into neutral position as soon as you move the tractor forward. With deactivated cabsuspension script, the seat is movable.